Young people in Jammu and Kashmir have found new career prospects, be it new job opportunities or starting new businesses after the repeal of Section 370.

This has become possible due to a rapidly changing scenario after the repeal of Sections 370 and 35(A) in 2019. The government has worked hard to build “Naya Jammu and Kashmir” and the results are becoming visible with each passing day.

Jammu and Kashmir Entrepreneurship Development (JKEDI) has been instrumental in creating a startup ecosystem by fostering an entrepreneurial culture and supporting innovation to improve knowledge, wealth and employment.

Young people like Yasmeena from Pattan village in Baramulla district have decided to pursue a career in cooking and baking. She works in a famous private restaurant with pastry shop in Baramulla.

“When I got the job of chef in this outlet, I had the courage to be able to do something in my life and become independent. When I started working, people were questioning my choice to pursue a career in baking. They discouraged my parents by telling them that I was coming home late but my parents were always supportive,” said Yasmeena.

Many young Kashmiri are now eagerly trying to excel in the civil service exam and contribute to the development of the country.

A resident of Anantnag Waseem Ahmad Bhat got All India (AIR) Rank 225 in the Civil Service Examination 2020. He believes that hard work always pays off and one should not just depend luck.

“It is important that anyone wishing to qualify for such an exam commits to studying from an early age. I had been preparing for UPSC for two years. Success depends on your hard work, not just your luck. I did the same and my hard work paid off,” Waseem said.

Many young people in the Kashmir Valley have formed self-help groups to produce local products and even distribute them in the region.

“Brisk Delivery” was formed by a group of young people from the Pampore area in Pulwama to deliver products after forming links with restaurants and department stores.

They also plan to launch a mobile app for customers. The idea has attracted young people to work which also helps to solve the problem of unemployment. It is now spreading to small towns and young people are earning money.

Adil Bhat, the founder of Brisk Delivery said, “The goal is to create jobs using technology.”

Mohammed Saquib, a restaurant owner, said: “It is a good initiative taken by Adil. They want us to support the initiative. 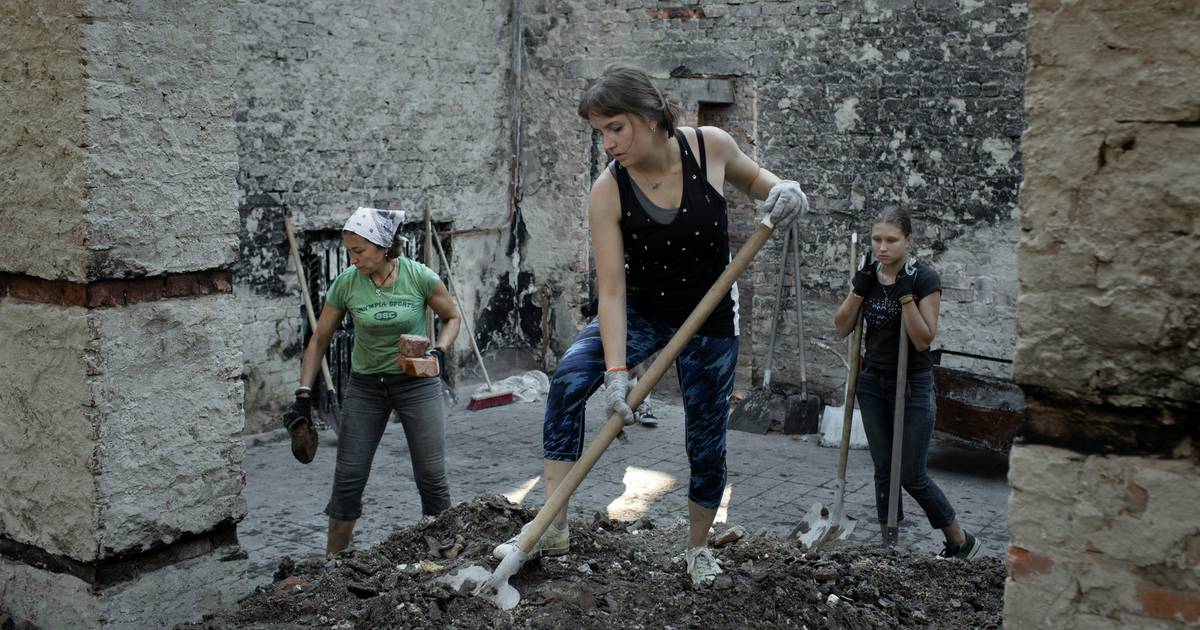