Judge HP Sandesh, while stating that the balance of convenience is in favor of Yashram, the plaintiff in the case, said: is not precluded, this causes difficulties for the plaintiffs, because the plaintiffs invented said product and put it on the market by making a huge investment and the plaintiffs did not allow the defendant to place the period panties on the market in the same way ”

Not granting a temporary injunction would amount to “causing difficulties for the plaintiffs”: HC

The Karnataka HC granted an ad-interim temporary injunction and the one made earlier was made absolute and added that if the temporary injunction was granted it would not cause any difficulty to the defendant, but not to confer the same would be tantamount to causing difficulties for applicants.

Facts of the matter:

Yashram, the plaintiff in the case, had approached the Court arguing that his patent on a hygienic underwear under the names “Cotton Sensation Stay Dry Period Panty” and “Period Panty” was infringed by Aditya Birla Fashion and Retail Ltd . Karnataka HC has been made aware of the Applicant’s case that Aditya Birla Fashion and Retail Limited sold certain products using an identical brand and claiming similar characteristics to those manufactured by Yashram Lifestyle.

Refuting the allegations, the defendant argued that the product it sells is a separate product from the applicants’ patent and that there is no case of infringement. Aditya Birla Fashion and Retail Limited have been selling the product since 2018, however, the patent was granted on February 16, 2019. While seeking the temporary injunction, plaintiffs are required to establish a prima facie case and strike a balance of inconvenience. . In this case, the respondent argued that the balance of convenience is in their favor, as the loss of the right to sell would eliminate their market share. However, the court ruled that since the two products were similar and if the defendants were allowed to market, it would cause hardship for the plaintiff’s case.

With regard to the aforementioned observations, the Court said that the balance of convenience was in favor of the applicants, as they applied for a patent with similar specifications for sanitary underwear in 2009 itself. 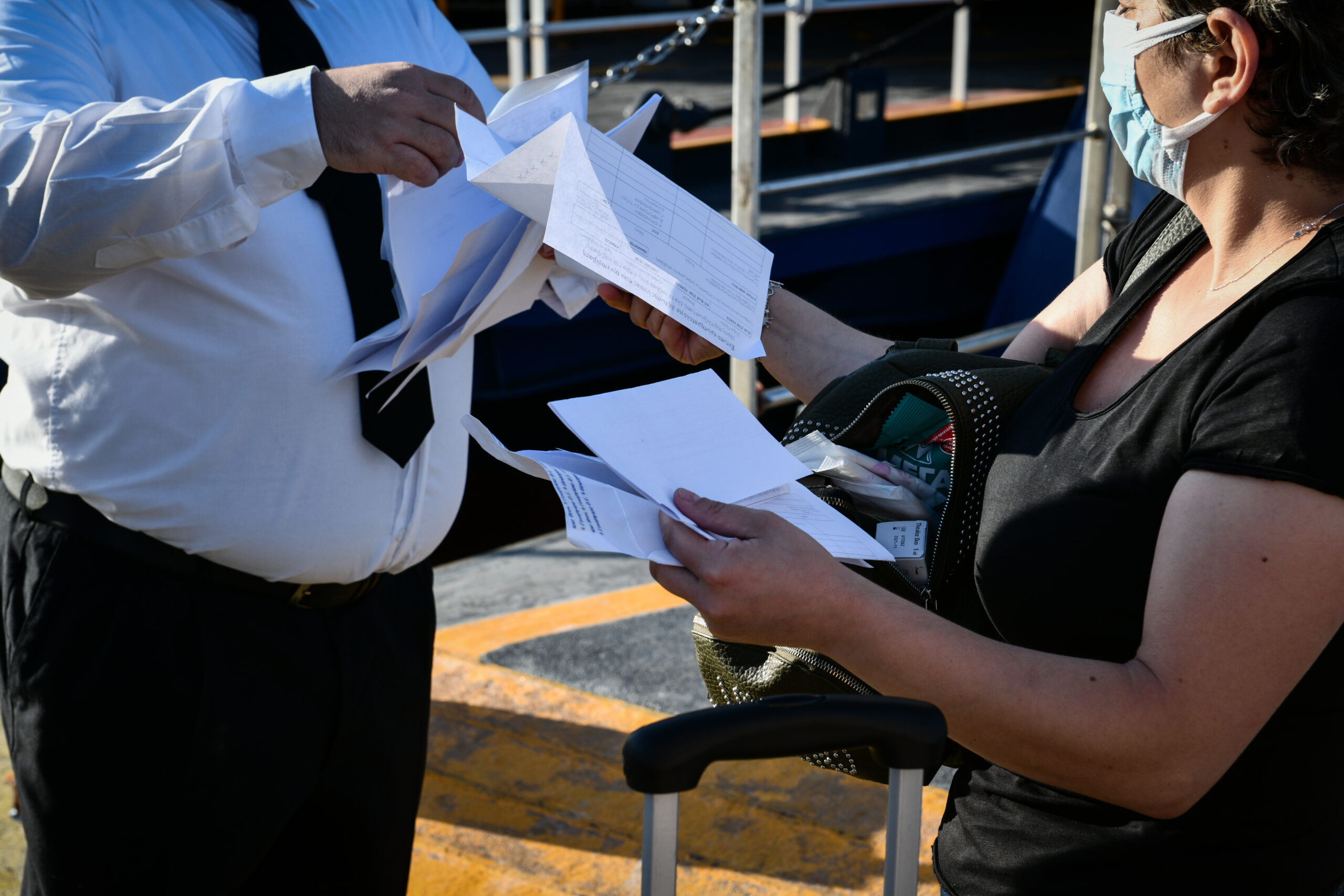