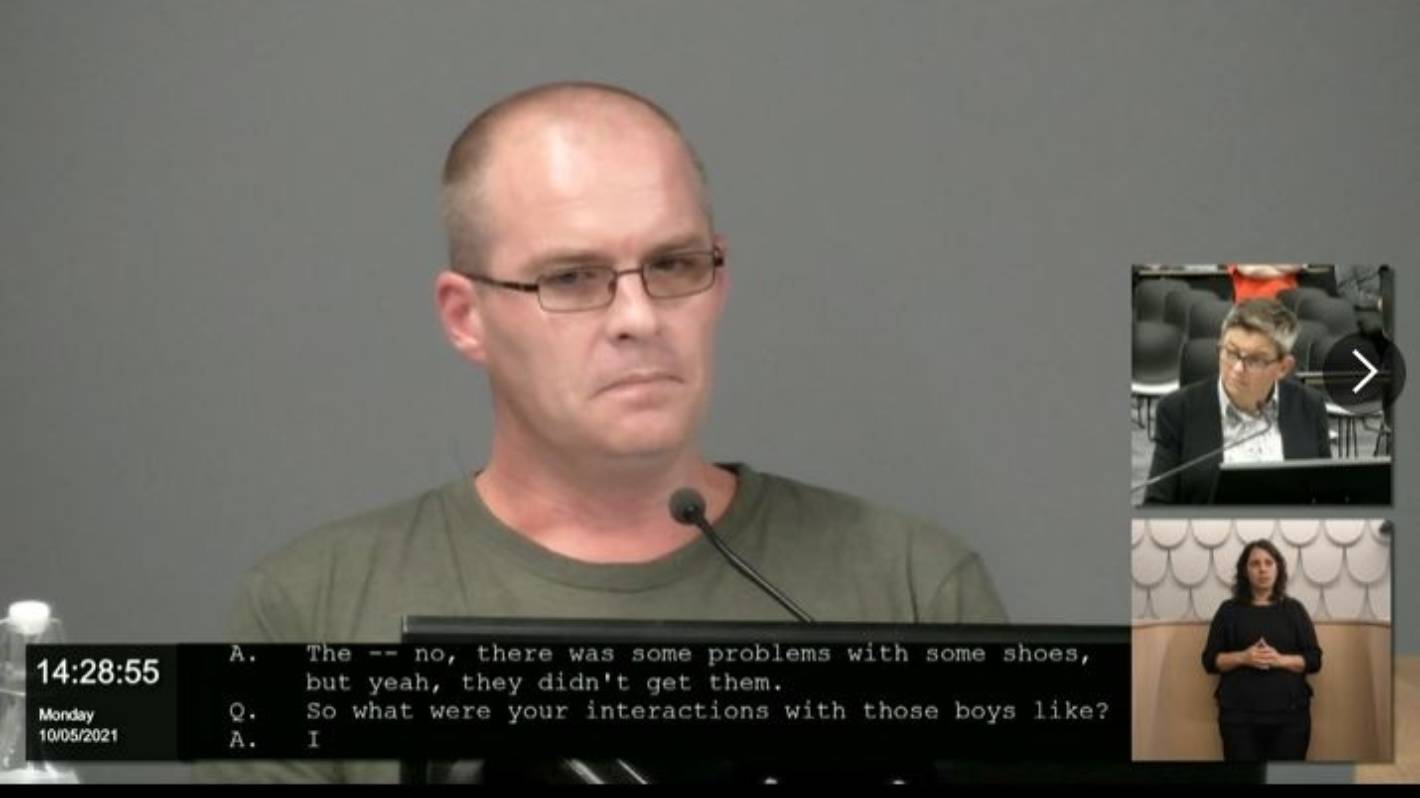 The reaction of survivor of violence in care Scott Carr was instantaneous when he read National Chief Christopher Luxon’s promise to bring back military-style boot camps.

“My stomach sank, I started sweating and threw up.”

Luxon announced its policy on Thursday to bring back camps for young serious repeat offenders in response to crimes including raids, aggravated burglary and aggravated assault.

The aim would be to send offenders to a military academy to receive intensive rehabilitation for young people between the ages of 15 and 17, as well as other measures including electronic monitoring and intensive supervision orders in their communities.

It may sound good on paper, but it’s a ‘kick in the gut’ for the thousands of survivors who shared their stories of abuse in similar camps during the Royal Commission into Abuse in care for the past three years, Carr said.

“I feel like it was just a waste of time.

“All of these emotions, all of their struggles, and then they’re going to start something new before a report comes out. It is not fair.”

Carr is a survivor of the Whakapakari Youth Trust which was based on Great Barrier Island until 2004.

Whakapakari began in the late 1970s as a camp to help troubled teenagers by getting them out into the fresh air, but in 1990 Whakapakari was hired by the government to take over hard-to-manage neighborhoods from the state and young offenders considered too young. for jail.

Instead of being rehabilitated, many children were victims of violence and abuse – beaten, starved, sexually assaulted.

Lawyer Sonja Cooper represented numerous survivors of abuse at the Royal Commission, including some from Whakapakari, as well as Moerangi Treks and Eastland Youth Rescue Trust where the state has sent young people for ‘rehabilitation’.

She has dedicated her career to seeking justice for those abused in military-style boot camps and is an expert on the consequences suffered by those in the care of state institutions.

“I literally banged my head on my desk reading [Luxon’s proposal]and I just had tears in my eyes,” Cooper said.

“Luxon comes from a privileged position, with no experience of what reality is. I think what this shows is that he and his advisers took no opportunity to inquire.

Commissioners held their last public hearing in October and are assessing evidence presented throughout the investigation and gathering new evidence from survivors.

They are expected to publish recommendations for the future of care in Aotearoa in June 2023.

Send your tips, story ideas and comments to poutiaki@stuff.co.nz

But academic research, previous commission reports and personal stories of horror and violence from these institutions have shown that the camps are not a solution to the problem of youth crime, especially for Maori and Pasifika, Cooper said.

“I went there, I did that, I failed. Why on earth would we want to continue experimenting with our most vulnerable population?

“If you’re coming up with these things, there should at least be some research that you can refer to, to say that these things work, that there are positive benefits…given that all the research points in the opposite direction, let’s – put his money where his mouth is.

“And then explain to those of us who work in this area, how this is really going to improve anything for this group, this cohort, who are our most vulnerable.”

The 1986 report Pūao te Āta Tū, commissioned by the Crown, detailed the way forward to help protect Māori and support young offenders, with a strong emphasis on connecting with whakapapa and whānau, but the proposal of Luxon was a continuation of failed strategies to deal with a problem. which required a different approach, Cooper said. 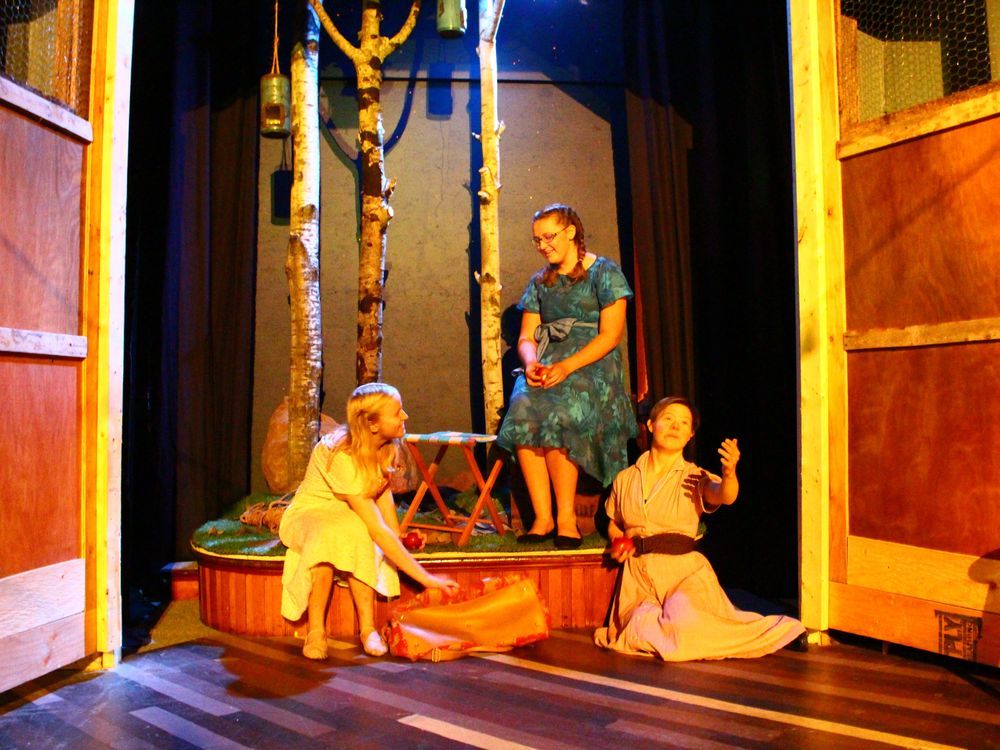 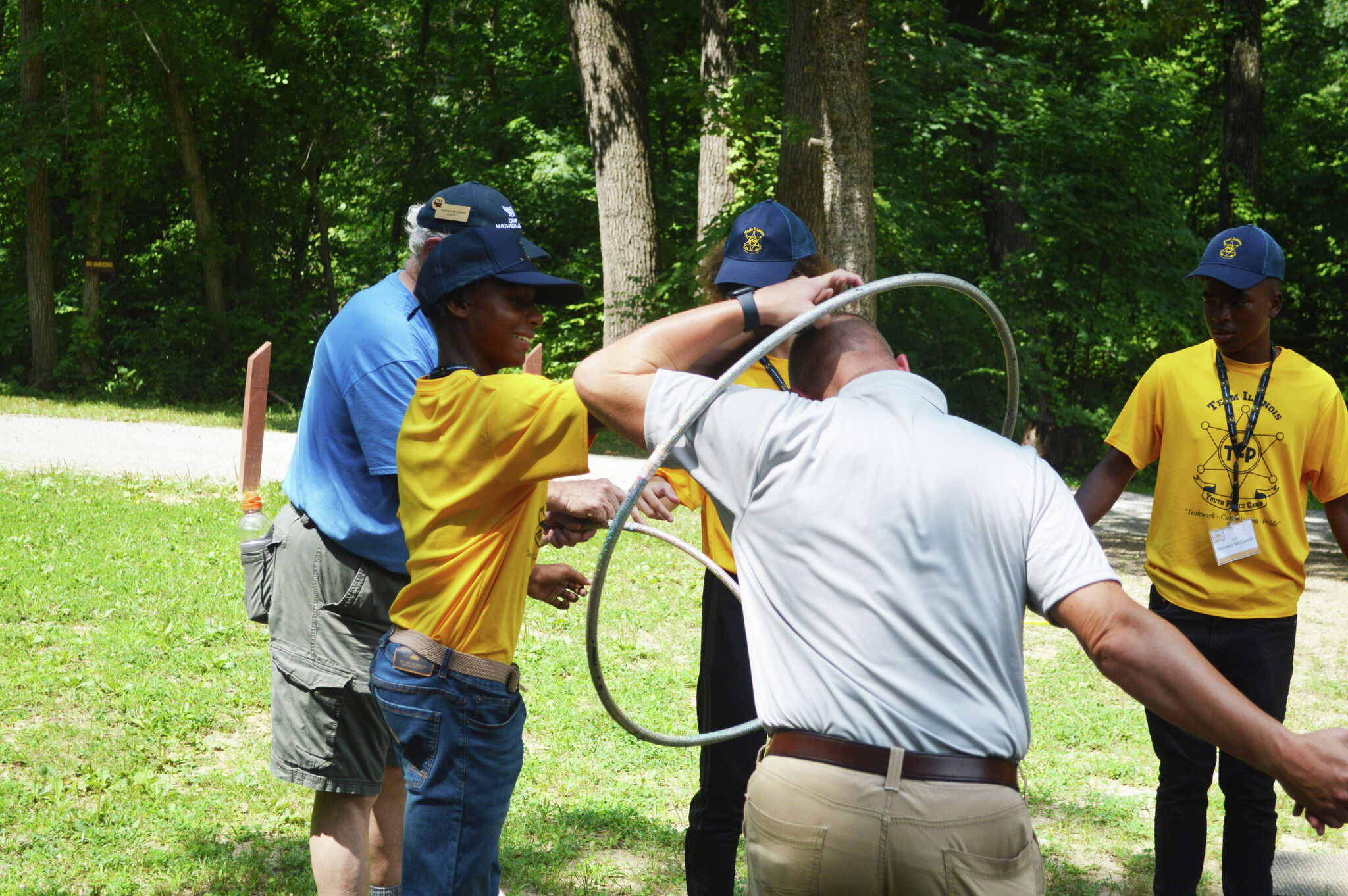