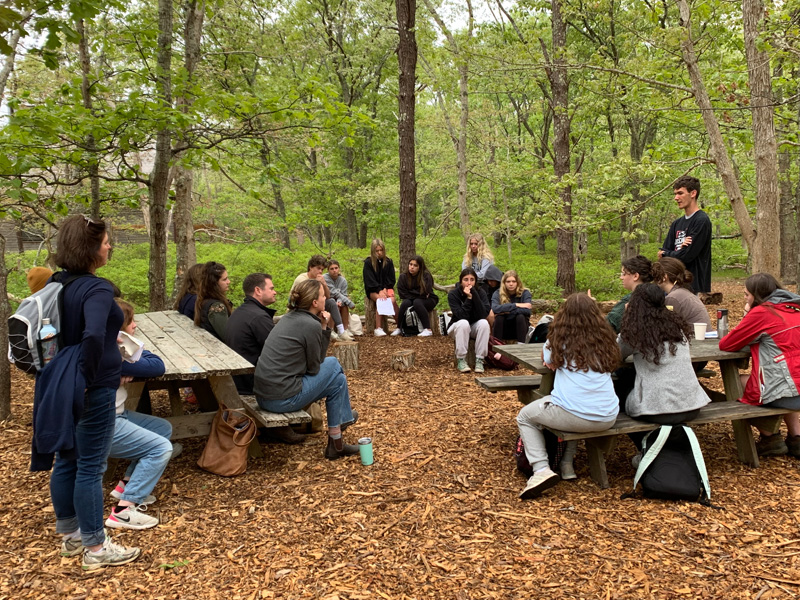 The event is the first in-person Youth Climate Summit since 2019, according to Josie Kirk, director of Felix Neck’s Fern & Feather Nature Camp and club advisor.

After giving the students time to eat and chat, the summit began with a welcome speech from Kirk and Annabelle Brothers, president of the Protect Your Environment Club.

“I really hope you can learn from your experiences today and participate in our lively discussions,” Annabelle told the audience.

The morning activities of the summit consisted of several discussion topics spread out near the front of the sanctuary. Participants discussed various topics related to climate change, such as sustainable procurement, energy transformation and sea level rise, among others. The format was an informal discussion facilitated by club members, which allowed students and climate experts to share ideas and knowledge.

MVRHS freshman Grady McCracken thought the discussion leaders were knowledgeable about the topics assigned to them. He participated in morning discussions on sea level rise, transport and infrastructure, and shrinking carbon footprints.

“I thought the sea level rise in the first morning session was quite interesting,” Grady said.

Morgan Caruso, a freshman at Martha’s Vineyard Public Charter School, said she’s known about climate change issues since school, but still enjoyed the summit. She participated in the talk on Indigenous Peoples and Indigenous Food Sources.

“It’s really cool. I’ve been going to Felix Neck for a while now for camp and stuff, so I know the place pretty well,” Morgan said. .”

A keynote address was given to the students by Rebecca Gilbert, owner of Native Earth Teaching Farm in Chilmark, following the morning breakout sessions. Gilbert encouraged students to embrace and nurture their “weirdness” and urged them to consider approaching science topics with feelings rather than being impersonal about them.

“Since I started being more honest about my weirdness, my life has improved a lot and I think I’ve become a more effective climate change activist,” she said. “My last piece of advice is not to be like me and wait until you’re old to say what you think.”

Gilbert also mentioned what she learned from plants, which is written about in her upcoming book “Weedy Wisdom for the Curious Forager.”

“You young people are my hope,” Gilbert concluded before taking questions.

The Times asked Annabelle and Kirk what they hope participating students will take away from the summit.

Annabelle wants her peers to feel empowered to take action on climate change and encourages them to join her club.

“I want them to know that being young doesn’t mean you don’t have power. Being young, in many ways, you may have more power. I think older generations like to hear the young ones and sometimes it can be heard in a different way than when it’s just two adults arguing in some way. I think the cause can be lost, sometimes,” Annabelle said.

Kirk wants students to leave the summit with a sense of hope and a desire to learn more.

“I think the real goal today is for children to leave here with hope, that they can play a role in protecting the community from the climate crisis and that they in turn know how to be a solution. world as well,” Kirk said.

Morgan told The Times that breaking the broad issue of climate change into chunks helped ground the students and put the topic into perspective.

The summit day continued with more discussion groups and activities, such as a composting demonstration, advocacy writing and self-guided walks. 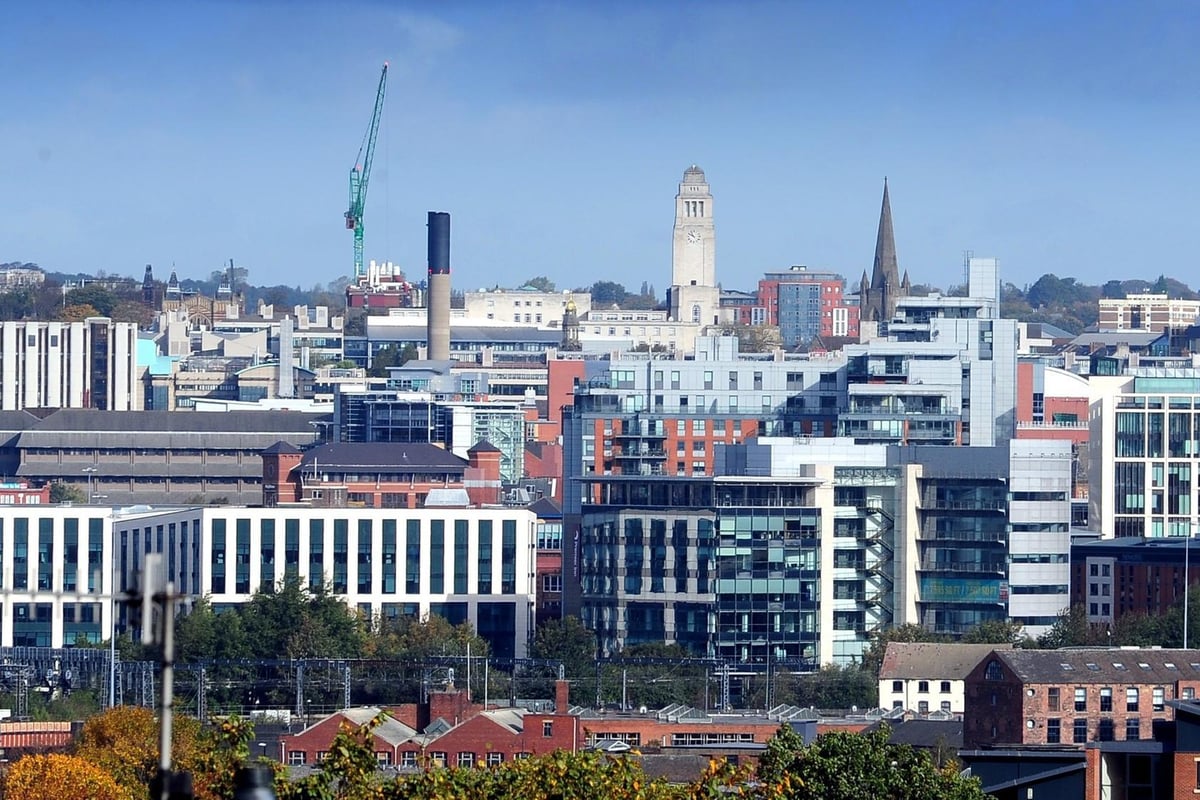 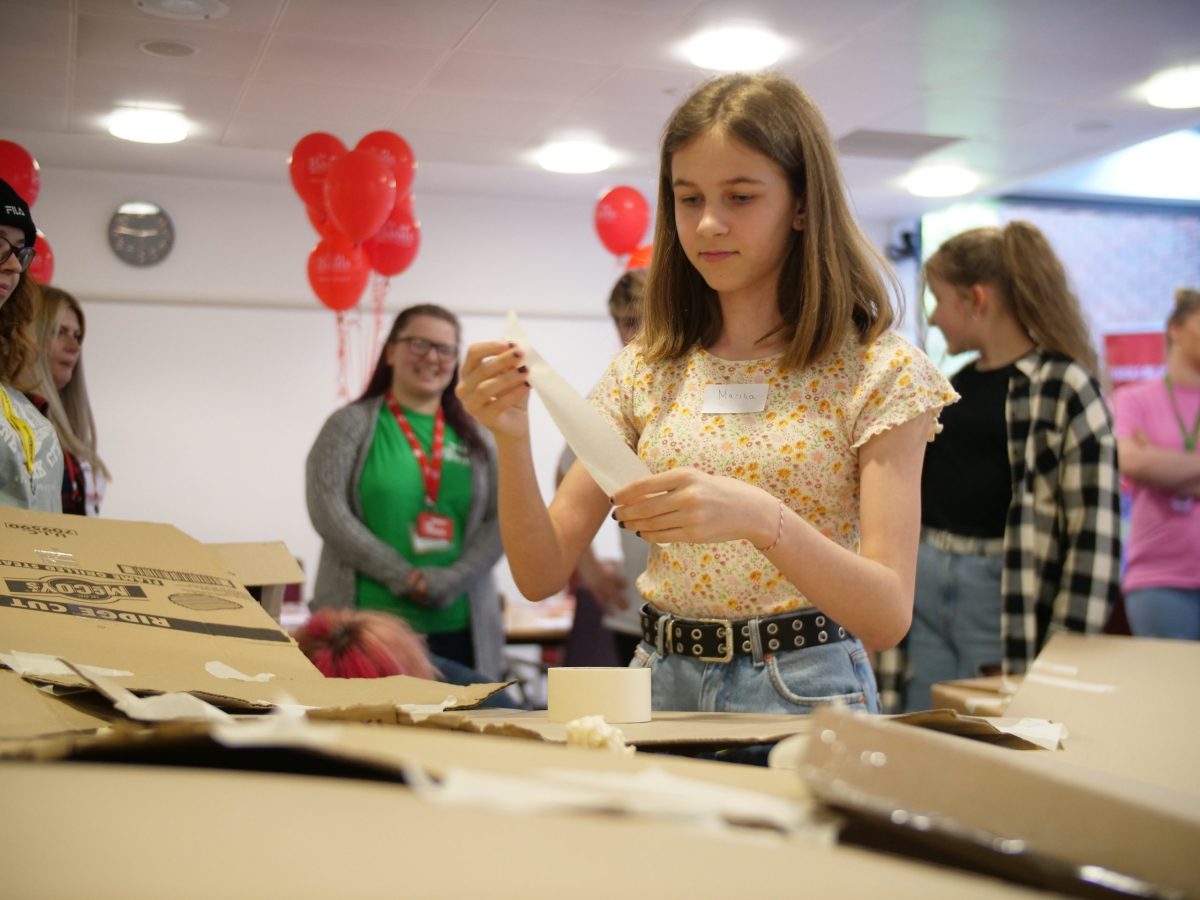