At the edge of Cangleska Wakan Pond in Solon, a group of fifth graders huddled around a bucket, peering at the various creatures and shells they had picked up from the water.

Moments earlier, another student had succeeded by dipping his net into the pond.

“I have a tadpole,” he shouted as he brought his find back into his bucket.

The students came from Alexander Elementary in Iowa City, tasked with exploring the wetlands on a field trip in early May.

Before the activity, an educator from Johnson County Conservation asked the students what they might find in the wetland.

A few drops into shallow water and a bucket of 23 tadpoles later, the kids sat down on the grass and pulled out notebooks.

They were asked to choose a plant or animal to write or draw on.

“A caterpillar is an animal in water,” wrote one student.

“I was so happy to see them,” another student wrote of the animals.

The field trip was the culmination of two guest speakers in class who discussed the environment and the natural world. It was part of the Iowa Youth Writing Project’s new program, Writing on the Environment, which challenged students to write about the subject through lessons and exploration.

On Saturday, the students and their families were invited to Cangleska Wakan for a dinner. Some students will read their work there. It will be printed on yard signs posted temporarily in the park for community members to see.

Student work will also be published in an anthology for distribution to students, schools, and community partners.

“The project is really an opportunity to celebrate the voices of young people and their power and ability to really make a difference to our climate crisis and… our environment and our natural world,” said Michelle Wiegand, former associate director of the ‘IYWP, to the Press-Citizen.

IWYP’s environmental writing program has proven to be a good choice for fifth graders.

Snyder said when a school can take what is taught inside a classroom and connect it to an outdoor space, it is more valuable and empowering for students.

Part of the science education throughout the year and for the duration of the Writing on the Environment program focused on living systems, the interaction with ecosystems, and the relationships between plants and animals in the environment.

The program is inherently interdisciplinary, linking science with literature—as Snyder pointed out to Wiegand in Early Conversations—social studies.

“Part of social studies is taking informed action,” he said. “So by learning about the environment and learning about all the different aspects of how our environment interacts with humans and nature, students can advocate for themselves and their community by writing about it and spreading it. their word and their knowledge through their writing. ”

Writing invites students to answer their own questions.

They can draw or write about their explorations, and their teachers can support them by helping them get started or helping them articulate their ideas, Snyder said.

Writing is also affirmation because what students put on the page are their own experiences, he said.

Writing about the environment teaches students that anyone can be a scientist, a writer, or both, Snyder said.

The program is designed to show how the writers’ works have impacted the natural world and the environmental movement as well, Wiegand said.

Since the program encourages children to care about the environment, they had to be part of it. Experiences like the visit to Cangleska Wakan invite children to have fun in nature.

“It stimulates curiosity and the possibility of knowing more,” Wiegand said.

After:Iowa City met its 2030 carbon emissions goals early. What is next in the city’s climate plan?

“The children were quite receptive to the idea of ​​learning about the environment”: classroom activities

The three schools were selected for the program in part because of the enthusiasm shown by their respective principals, Snyder said.

Another factor was IYWP’s interest in working with schools whose student population may have higher economic needs and those with more students of color.

“When you think about the climate crisis and environmental challenges, unfortunately communities of color are more impacted by climate change issues,” she said. “If we want to make a difference, to make progress in solving these problems, we must ensure that these communities participate in the search for solutions.”

Before each field trip, each school had two classroom visits with guests like Cornelia Mutel, retired senior science writer and historian at the University of Iowa IIHR – Hydroscience & Engineering.

Mutel has lived in Iowa City for decades.

Her visit with the students of Hills and Mark Twain left her in awe of the teachers, both how they taught their subject and how they handled their class and their students.

Mutel observed a teacher speaking Spanish to a student to make sure he understood.

“I thought the kids were pretty receptive to learning about the environment,” she said.

The author said she was passionate about natural history and brought items from her collections to the students, respectful and focused.

In Writing on the Environment, students learned and practiced nature journaling, eco-poetry, and non-fiction writing.

During one of the classroom activities, Wiegand shared a poem by Mary Oliver, whose work explored the natural world.

Students were asked to choose a favorite line and incorporate it into their own poem. They shared their poems, picked a favorite line from their work, and used those lines to create a class poem, Hester said.

Hester shared the class poem with the Press-Citizen:

“You make me want to dance

That’s why everyone’s having fun

Balloon in the air

It will fly away

But for me it’s you

Friend, you are a true friend

I wish it never ends

what a beautiful day to say

A hot wind is blowing

It’s time to get up

Hold back my good feelings

To see the world beyond and above us”

During the field trip, Hester said she observed how one of her students, who ‘barely’ spoke throughout the year, ended up leading her group across the trail and back. at his meeting place.

“I never would have noticed that about him if we hadn’t gone on a trip,” Hester said. “That was one of the highlights. So he ended up sticking by our guide the whole time, he just became friends with her, when he doesn’t normally talk.

‘We really need to listen to them more’: What’s next for writing about the environment

Wiegand said the Writing on the Environment program was a way to get young people’s voices heard on the biggest challenge their generation will face, the climate crisis.

“(It’s) really to show the students, but also the adults in our community, that young people have stories to tell,” she says. “They have really unique perspectives on things like the natural world and their experiences in those places. … We really need to listen to them more on all issues, but especially perhaps on issues related to our environment.

The program includes a competition.

Students could write a haiku, keep a nature journal or write a short essay about why parks like Cangleska Wakan are good for the environment and why people should protect it, Hester said.

Five of Hester’s student works were selected for the competition.

The Writing About the Environment program, once completed, will require thought and insight from teachers and guest lecturers.

Hester said she would like the Writing on the Environment program to take place over a longer period of time, as well as more diversity among guest speakers so that students can see themselves reflected in these learning opportunities.

Snyder said he would “love” to see the schools’ partnership with the IYWP continue.

“It might look different, but it would mean we are growing productively,” he said. 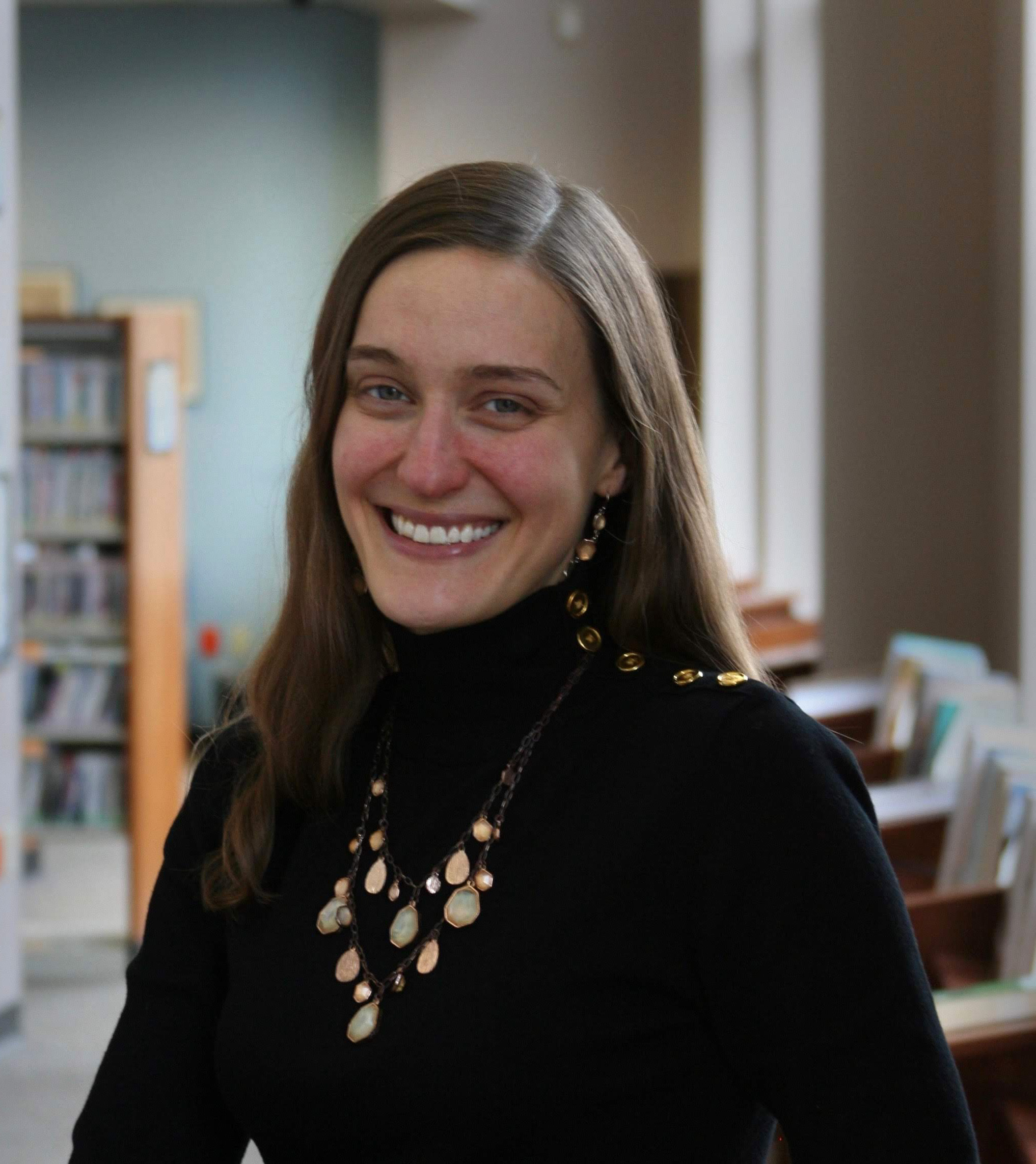 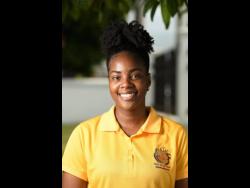