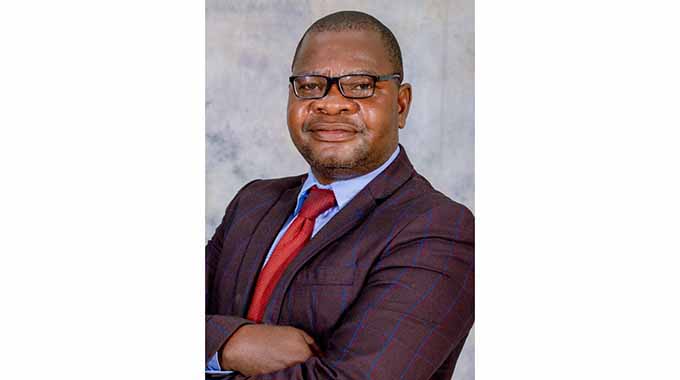 Apart from improving agricultural productivity, the establishment of innovative agriculture youth centers in the provinces of the country will also reduce the current high levels of youth unemployment, as agriculture is now treated as a business.

Broadly defined, an innovation hub is a physical space that brings together researchers, creators, and innovators to nurture ideas into industry-changing products and services.

Current statistics show that young people constitute 62% of the total population, which makes it prudent to exploit this segment of the population to enable them to contribute to the economic development of the nation.

“Agricultural Innovation Hubs will go a long way in helping young people in many aspects of development, as agriculture is one of the main economic drivers of the country that can be found in all agro-regions.

“Many young people will also be part of these innovation hubs, reducing unemployment and increasing their empowerment.

“All of this will lead to the achievement of Vision 2030, as the activities that will come out of the hubs will certainly accelerate many of these investments and business ventures.”

In the weekly report of August 15, 2022, the Chief Director of Agricultural and Rural Advisory Services, Professor Obert Jiri, said that the trainings for young people were launched by the Ministry of Lands, Agriculture, Fisheries, Water and Rural Development to develop the skills of young people for best practices in agriculture.

“All provinces except Mashonaland Central have received cattle. The province of Masvingo has not yet recovered its balance of 40 heifers. At least 10 tractors have also been made available to the centres,” Prof. Jiri said.

He added that tenders had been awarded to material suppliers who understood the requirements of young people in fencing.

The President of the Zimbabwe Integrated Commercial Farmers Union, Mrs. Mayiwepi Jiti, said the youth centers would allow young people to have an appreciation of agriculture and see which field suits them best.

“Through these hubs, young people will get a complete idea of ​​how they can participate in the agricultural sector and see which areas suit them best, for example, some might be interested in the production process while others may focus on value addition or research simply because agriculture has a wide range of sectors.

“This will give young people the opportunity to bring in new technologies and innovations to improve agricultural productivity and it will improve their livelihoods,” she observed.

Ms. Jiti added that these centers would also motivate the youths to work hard once they enter the agricultural sector, as they would have the opportunity to interact with their counterparts from different regions or other surrounding districts to share ideas and encourage each other.

Innovation hubs are essential to harness the potential of young people for the development of the nation.

The implementation of Youth Innovation Centers will feed into President Mnangagwa’s vision of an upper-middle-income economy by 2030, which aims to ensure that no one or place is left behind, as the country grows economically.

The centers will help improve the livelihoods of young people and make them more productive than they are now. Globally, young people are seen as the future of any country, hence the need to involve them in important development programs.

It will also steer them away from disruptive behaviors such as drug and substance abuse, as they would have found something to keep them busy and look for ways to add value to the agricultural profession through various innovations and research. 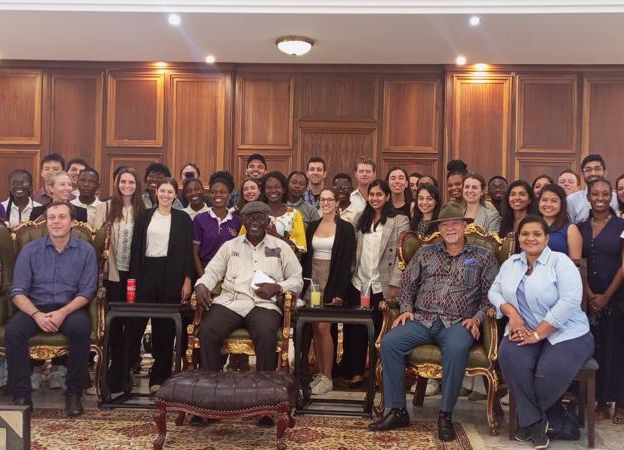 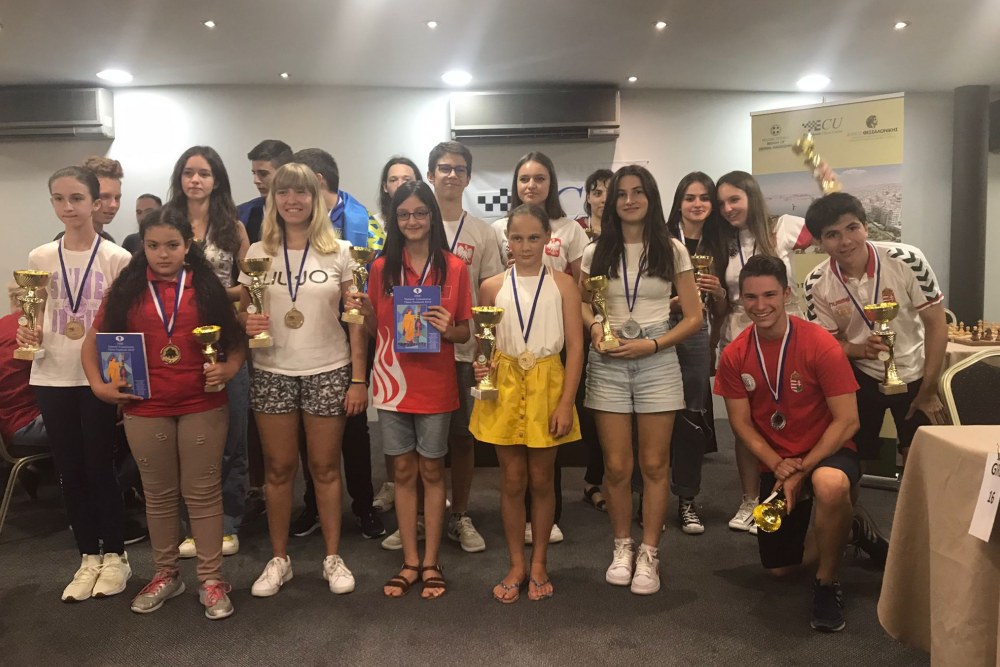 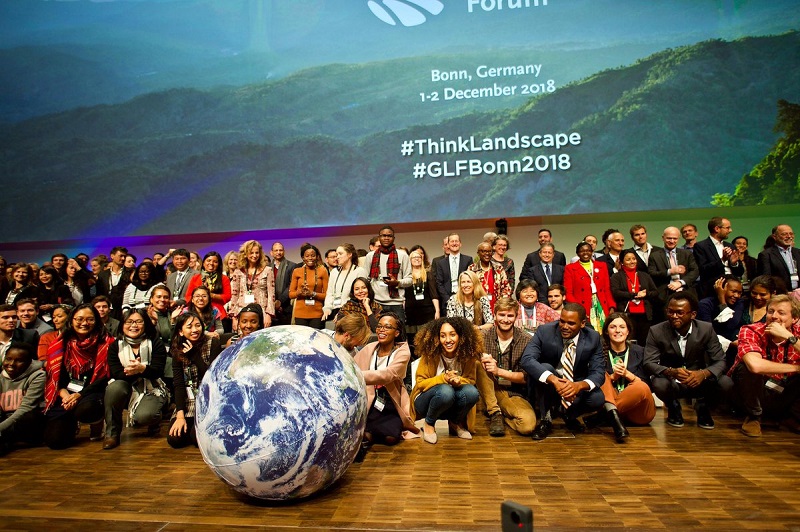