New Delhi/Srinagar, June 10 (IANS): Following Jammu and Kashmir’s transition to a Union Territory, the Center ensured that young people remained a focal point. Various programs have transformed them into successful entrepreneurs and they have become brand ambassadors of “Naya J&K”.

The next generation of J&K figured out that guns, grenades, and rocks wouldn’t get them anywhere except graveyards. They choose careers and become empowered to pursue their dreams.

On the other hand, some young people are still getting carried away by the propaganda of hatred and violence preached by the terrorist masters sitting on the other side of the line of control.

These young people are lured into terrorism through indoctrination and other means. Most of them end up losing their lives in encounters with the security forces, but before they are eliminated they devastate families by killing innocent people and soon after taking up arms they wreak havoc in their own families.

On the one hand, the young progressives of J&K are chasing their dreams, on the other, there are young people who have turned into hybrid terrorists and choose death over life. These are two sides of the same coin.

After August 5, 2019 – when the Center announced its decision to repeal J&K’s so-called special status and divide it into two union territories – the government made tireless efforts to give young people confidence that they can become a force to count and lead a decent life.

Under the Prime Minister’s Stand Up India mission, 1,560 beneficiaries have received the credit of Rs 10 lakh to Rs 1 crore to start their business. Over 2.62 lakh of accounts have been opened and Rs 5,696 crore has been disbursed to small and micro entrepreneurs under MUDRA Yojana.

For the first time in the past 70 years, street vendors in Jammu and Kashmir have been connected to the bank facility and the loan has been disbursed to 14,682 beneficiaries so far.

The Mumkin program has helped young J&Ks establish a sustainable livelihood in the transportation sector. It offers financial assistance for the acquisition of new small utility vehicles. Applicants may choose any small utility vehicle of all approved models/makes of their choice.

Another Tejaswini program empowers J&K women. It inspires young women to undertake activities in manufacturing, services, trade, small business, etc. Its main objective is to facilitate flexible financing for the creation of new units/enterprises or for the expansion/modernization of existing units or for the acquisition of fixed assets (plants and machinery, equipment, furniture and fixtures). Under this scheme, eligible prospective women entrepreneurs are facilitated to avail financial assistance under J&K Bank Mudra Loan up to 5 lakh.

The programme’s banking partners provide a loan facility of 100% of the project cost and the government provides an amount of Rs 50,000 or 10% of the project cost. The activities covered by Tejaswini are canteen and restraint, crèche, internet cafe, beauty salon, nursery, laundry and dry cleaning, mobile repair, photocopy center, training institute, the fitness center, yoga center or any other lucrative business.

Up to 4,239 youth clubs have been formed through J&K. These clubs engage young volunteers, who have the opportunity to take up real challenges and bring about significant changes in society. These clubs help young people to become equal partners in the governance process of “Naya Jammu and Kashmir”.

Another initiative “Youth Databank and Interactive Digital Platform” addressed gaps in official statistics regarding young J&Ks. It has created a repository of consistent and reliable youth statistics needed for planning and implementing short- and long-term youth engagement and empowerment programs.

In addition to these programs, the government has launched the “Tourist Village Network” to boost the tourism industry. Under this initiative, more than 75 J&K villages have been identified to promote tourism and provide sustainable employment for local youth in these areas.

The youth-led sustainable tourism initiative has strengthened the rural economy and community entrepreneurship. It has empowered them by offering them direct and indirect employment opportunities.

Terrorist handlers sitting in Pakistan are having a hard time digesting that the next generation of J&Ks are not interested in continuing their proxy war while the youngsters are busy building their lives. The number of young progressives is greater than that of the radicalized.

Recent targeted killings in Kashmir have been the work of hybrid terrorists who are not on any terrorist list but are radical enough to carry out an attack and then slip back into routine life.

According to figures available from security agencies, there are currently around 160 active terrorists in Kashmir, of whom 70 are locals and 90 are foreign agents. The number of hybrid terrorists is estimated at around 50. Those involved in targeted assassinations use guns that are easy to carry and throw.

Since August 2019, 90 Kashmiri Muslims and 18 Kashmiri Pandits and Hindus have been killed in the valley during the same period. Most targeted assassinations have been perpetrated by hybrid terrorists.

Last month, 14 clashes took place in which 27 terrorists were killed; among them, seven were Pakistani while 20 were local terrorists. This is the highest number of victims in a month this year.

The security forces maintain enormous pressure on the terrorists. Anyone who joins the ranks of terror struggles to survive. Young locals, who are becoming radicalized, on the instructions of their masters, target innocent people before being killed.

Security forces have launched a final assault against terrorism in Jammu and Kashmir and the terror is running out of steam. The hybrid terrorists make every possible attempt to sabotage peace and development in J&K, however, the youths, who have boarded the peace and development wagon, help J&K fight off the sponsored assault across the LoC.

The progressive J&K youth emerge stronger than the hybrid terrorists and build “Naya J&K” at a rapid pace. 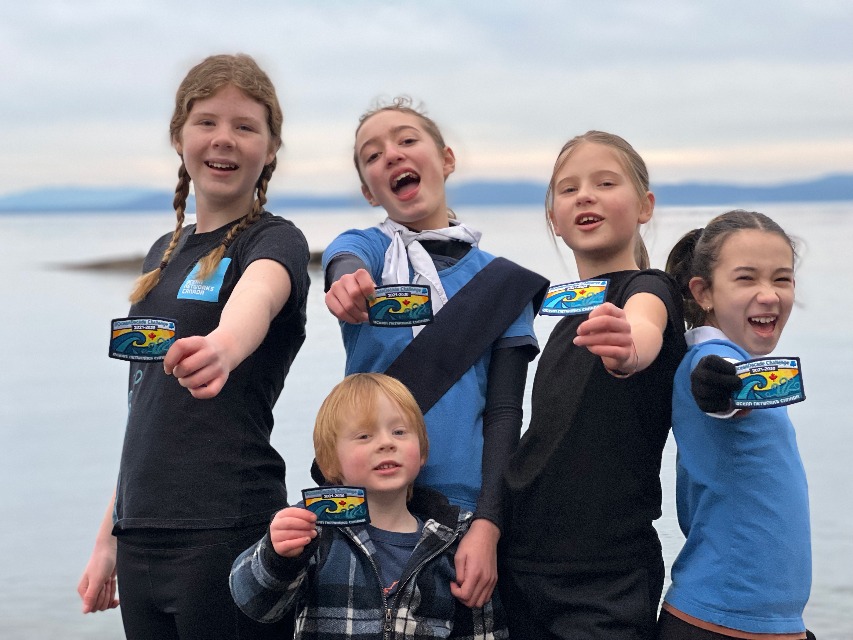 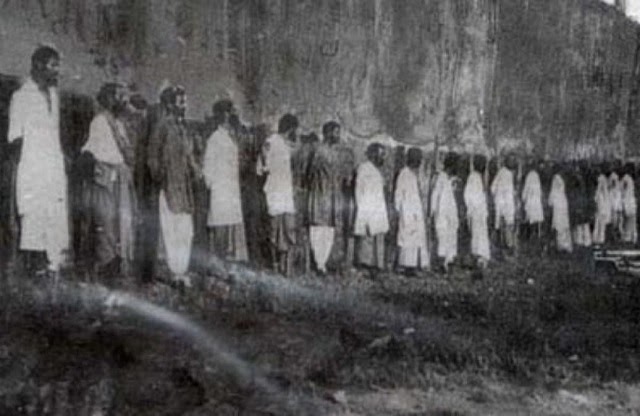