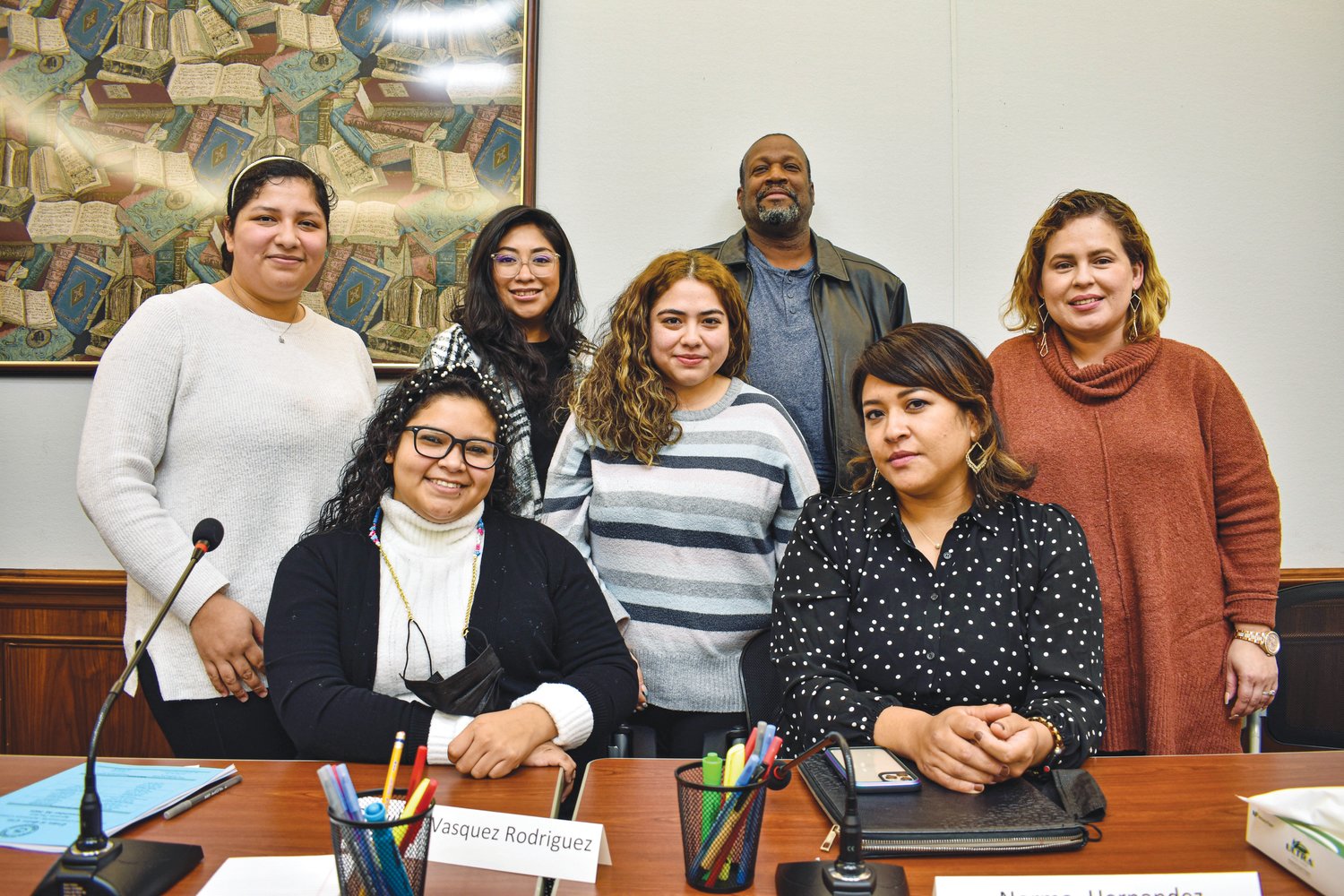 SILER CITY — The Immigrant Community Advisory Committee shared updates from the subcommittee and identified community engagement as a major barrier to achieving the goals outlined in the Building Integrated Communities plan during its monthly meeting in last Tuesday.

But first, several sub-committees pointed to a more immediate and short-term challenge: the turnover and unavailability of municipal staff.

Following the resignation of former city manager Roy Lynch, new Siler City manager Hank Raper will not start until mid-May, human resources director Nancy Darden told the committee. City Clerk Jenifer Johnson, city specialist on the Communication and Leadership subcommittee, also resigned from her position and will leave Siler City for Pittsboro near the end of April. Darden will temporarily assume his role.

“So this is also the most important report from our subcommittee,” Chair Hannia Benitez, a member of the communications and leadership subcommittee, told the committee. “…On our side, because of this transition, we (the sub-committee) have decided not to meet until June, the second week of June, just before our regular meeting.

The Public Safety and Law Enforcement Subcommittee was also unable to schedule a meeting with Siler City Police Chief Mike Wagner to discuss the BIC plan, which Darden promised to help them solve.

“We’re kind of on a hiatus for a while, because we don’t really know who to talk to…because we think we can do a lot, but we also have to talk to the chef and see what it is. he would like to see more things that we can help in the community,” said subcommittee member Shirley Villatoro. “But like I said, we kind of came to a standstill, because we couldn’t get in touch with anybody.”

The five sub-committees of the Advisory Committee include Communications and Leadership, Business and Entrepreneurship, Parks and Recreation and Youth Mental Health, Public Safety and Law Enforcement, and Housing and public transports. Each holds up to three committee members, plus a city employee who specializes in this topic.

All subcommittee topics stem from the city’s 44-point action plan for building integrated communities, which community leaders finalized in early 2019 to address the needs of immigrant residents based on information gathered at course of a two to three year community planning project. Residents can see it in full at unc.live/3Donqpl.

Yet, as the remaining subcommittees told the committee as a whole, the engagement and involvement of the immigrant community poses a greater challenge to the realization of the BIC plan and the achievement of its long-term goals. .

“I don’t think our community doesn’t want to get involved, but I think our community is known as the sleeping giant,” member Victoria Navarro told the committee during her Parks and Recreation and Health lecture. mental. subcommittee report. “I think they’re so used to the Latinx community…people don’t talk to them directly. They just go with the flow. They work. They participate in the community in some way, but they’re not involved, so I think they almost need this portable approach for the first two times to engage them, to bring them into the community, and they flourish on their own.”

Norma Hernandez and Jisselle Perdomo, members of the Business and Entrepreneurship subcommittee, found that this challenge has particularly thwarted attempts by city- and county-level economic organizations to include and serve local immigrant entrepreneurs.

A common discussion thread? Lack of participation of Latino and immigrant entrepreneurs.

“I think what we got from talking to several people is just that they (CCCC) are offering courses to small businesses there,” Hernandez told the committee. “…they’re offering them in Spanish, it’s free, it’s one-on-one, and they just don’t see a lot of participation from Latinos or the Spanish-speaking community. And so, we We talked a lot about it not being the language because it’s clearly offered…in Spanish, but they just didn’t have anyone.

The solution, she said, could be to take a “more local approach” to marketing – meeting community members where they are rather than “advertising only on the college website community”. She cited as an example the efforts of School of the Arts for Boys Academy (SABA) founder Valencia Toomer to increase Hispanic enrollment at her charter school in Pittsboro.

“What she did was she literally went to every Spanish-speaking church, and it got some turnout, because now, you know, it allowed for a two-way conversation,” Hernandez said. . “So the parents might have asked him, you know, ‘Well, what is it? What is SABA? Why would I want to send my child there?’

Beyond minimal participation, Hernandez also relayed a conversation with Pappas identifying other potential hurdles some Latino entrepreneurs might face, including legal issues.

“For example, can they set up businesses with just ITIN and EIN numbers, I think I saw? So there was a lot of this discussion – and he didn’t know either. an immigrant accountant who could take care of some of these things,” she said. “…When it comes to businesses, we have businesses. all the opportunities available to businesses, like small business loans and special taxes.”

The Immigrant Advisory Committee will meet again on Tuesday, May 10 via Zoom at 6 p.m.

• Siler City ESL teacher Alirio Estevez addressed committee members at the start of last Tuesday’s meeting, encouraging them to get in touch with the Vice President of Workforce Development. CCCC Worker Margaret Roberton on a labor training program “that will benefit our young Latinos”. Roberton, he said, seeks input from Latino community leaders to make the program the best it can be.

“It will be training they won’t have to pay (for)…and will provide them with a job after they complete their training – and the jobs are with good companies that will provide good pay and good benefits,” Estevez mentioned. . “These are technology and manufacturing companies, and as you may know, our region is home to many new companies. So it will be a good opportunity for our students, for our young people, to learn a trade, to have a good job if they don’t want to go to college.

• A board member of the Chatham Literacy Council, Estevez also asked committee members to consider joining the not-for-profit literacy organization’s board of directors.

“Most of our clients are women and Latinos, like almost 80%, but unfortunately I’m the only Latino on the board, and I’m a man, so we need more voices, voices feminine, with Latin voices,” he said. table. “…We need the perspectives of different people, and you will be a great voice on our board because we need to hear from you, people like you who know the community.”

Chatham Literacy would also like to expand its programming, including literacy classes in Spanish, as well as financial literacy classes in English and Spanish. To ensure that the expanded programming best meets the needs of those for whom it is designed, Estevez said they would like to hear more and diverse feedback.

“Some of our families said they wanted to learn Spanish because they can’t read Spanish and they haven’t had any primary or secondary education,” he said, adding, ” Your insight and advice will lead our organization to better serve our community. Like I said, I’m the only Latino, and I don’t want to be alone. I invite you to join us. … I would really like, love , love that you serve at Chatham Literacy and participate in the CCCC program.

Journalist Victoria Johnson can be contacted at victoria@chathamnr.com. 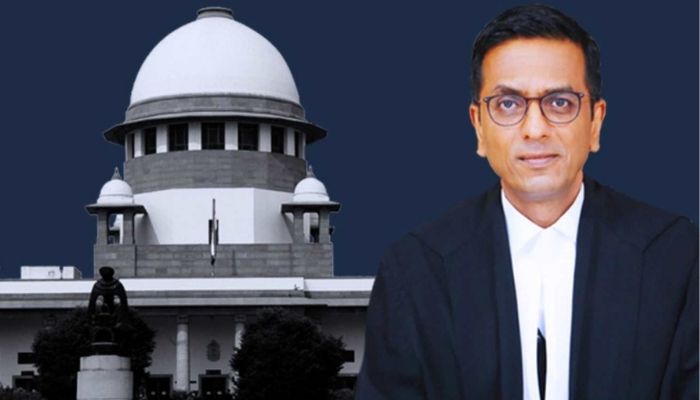 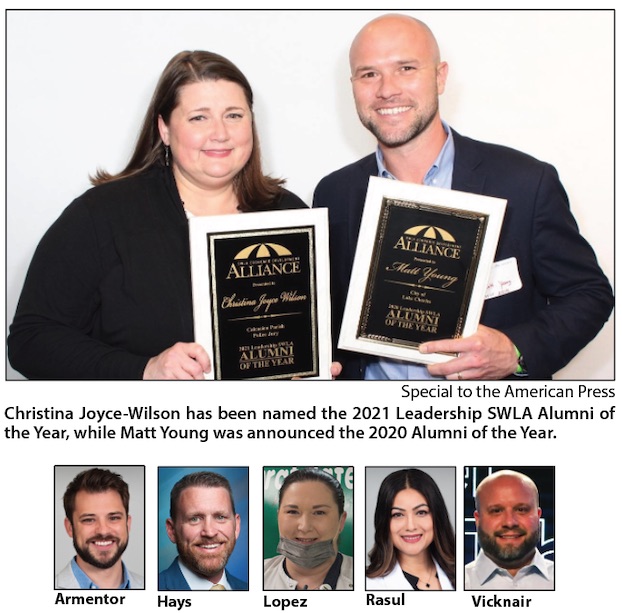 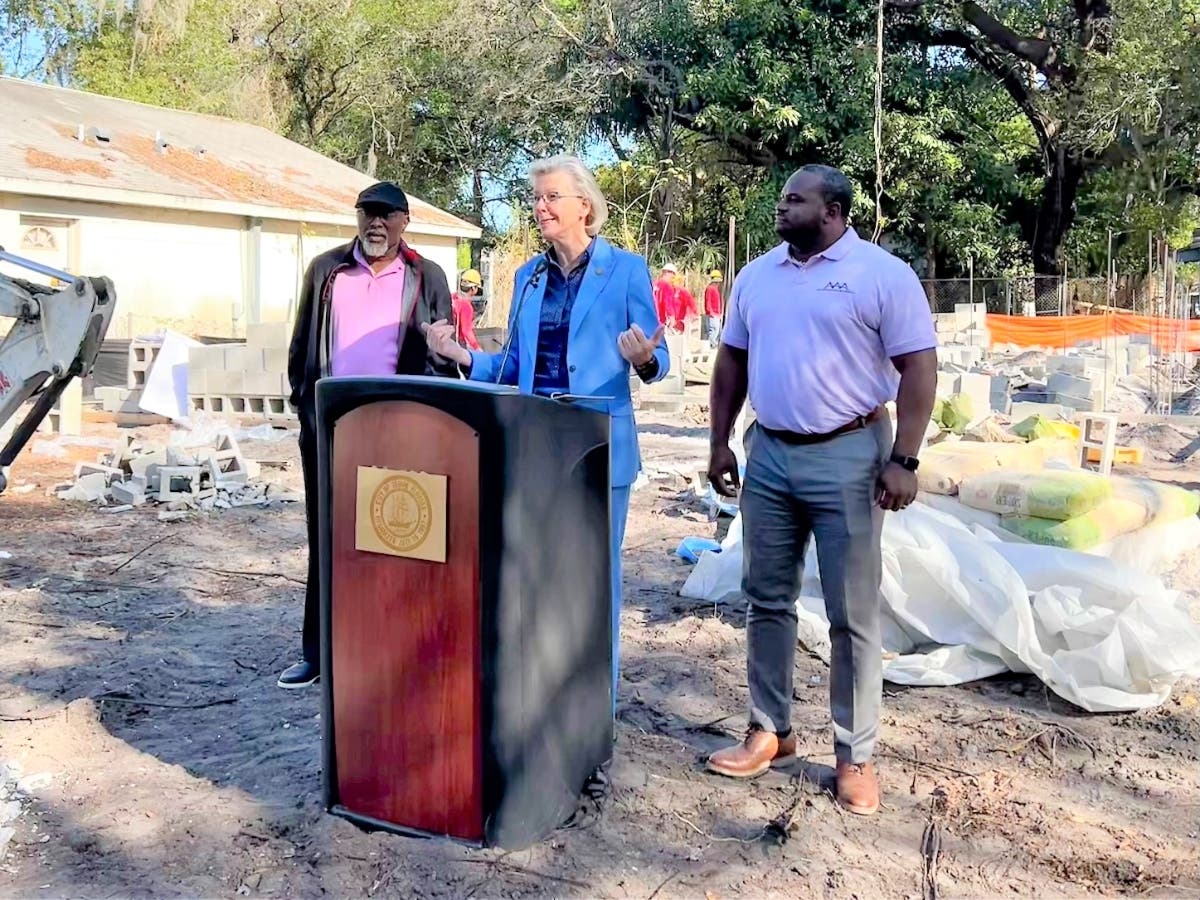