Residents, clergy and law enforcement agree that it will take a united effort for the Plaquemine area to reduce youth crime, and they recognize that the solution will not be easy.

About 200 residents who gathered for the “Senseless! The ‘Restoring Unity in the Community’ forum on Sunday evening at the Plymouth Rock Baptist Church said they were ready to work together to find a solution.

Those who attended the event said they wanted to keep residents safe and take steps that could steer teens away from a life of drugs and violent crime.

“What we have here tonight is a community of people who are sick and tired of being sick and tired,” District Attorney Tony Clayton said. “We want to be proactive because people have the right to have safe housing and they want to be able to walk the sidewalk safely.”

Clayton described what happens when he gets a late night call about youth violence.

“Ninety-nine percent of the time, it’s going to be a black man who looks like me…really, looks like my kids,” he said. “They are getting younger and younger…. It’s one of the worst things you want to see when you walk up and see a kid with their eyes open and there’s a bullet hole in their chest.

“Do I cry sometimes? Yes, you must cry. And this is happening in your community.

Although ideas and comments varied throughout much of the discussion, those present agreed that staying in school provides a much better opportunity than wandering the streets.

Truancy is a problem in the Iberville School District, but schools need the help of parents to make sure their child stays in school, said Brandi Blanchard, school protection supervisor. childhood for the school district of the parish of Iberville.

“We do our best to keep them in school, but we cannot educate the children,” she said. “If the parents are not behind us, they are not at school, they are not supervised and they do what they want.

“We’re seeing the behavioral issues getting worse — a lot of fighting,” Blanchard said. “Usually these children are also absent children.”

The school system will review the reasons why a student may not want to attend school and provide parents with interventions and resource agents.

“Some of the parents try very hard, but sometimes it gets to the point where the parents can’t control the kids,” Blanchard said.

Mental health played an important role in the discussion.

Depression that begins at home from issues such as loneliness, boredom, abuse, low self-esteem and other factors often leads young people in the wrong direction, residents said.

A memorandum of understanding with Access Health for parochial schools provides access to social workers (with parental consent), Blanchard said.

Resident Warren Bates believes that a lack of parents and a lack of recreational activities are at the root of many of these problems.

“They’re all angry because they have nowhere to go,” he said. “You can set up a basketball court, but they don’t have programs where they can reach the way they talk to young people.

“I’m sure a lot of guys are ready to step in and offer their services,” Bates said. “Let them go play basketball, talk and hang out together.”

“Nobody wants to be yelled at…they want to be treated like human beings,” she said. “I see young people getting bored because there is nothing to do.”

Robbie Johnson, police administrative director for the town of Plaquemine, said he worked on plans with Selectmen Oscar S. Mellion and Jimmie Randle, but both died within the past year.

Community centers don’t solve all the problems, Johnson pointed out.

With respect to truancy, the parish school system has a full-time truancy officer, while the Iberville Parish Sheriff’s Office has a School Resource Officer (SRO) in all public schools and two at Plaquemine High School.

“And if we need seven deputies to pick up seven kids every day, we have the manpower to do it, and we will continue to do it,” Sheriff Brett Stassi said.

Even though the responsibility ultimately rests on the parents’ shoulders, Stassi said he’s ready to move on.

“I used to blame problems on whether the father was out of the family or not there, but the more people I am around, I understand that we need to do more as a community,” he said. -he declares.

Stassi said he would ask his deputies to start a men’s club and help sponsor it to provide uniforms.

It doesn’t give parents a pass of responsibility, he said.

“Family starts at home, and we get them as they go to school and so on, but we need the family and the community to help us more,” Stassi said. “Law enforcement can’t do everything…by the time we get them, it’s often too late.”

Johnson said he hopes this isn’t the only time they meet to address the issues. “I hope it’s not a flash in the pan,” he said. “I just want things to change.” 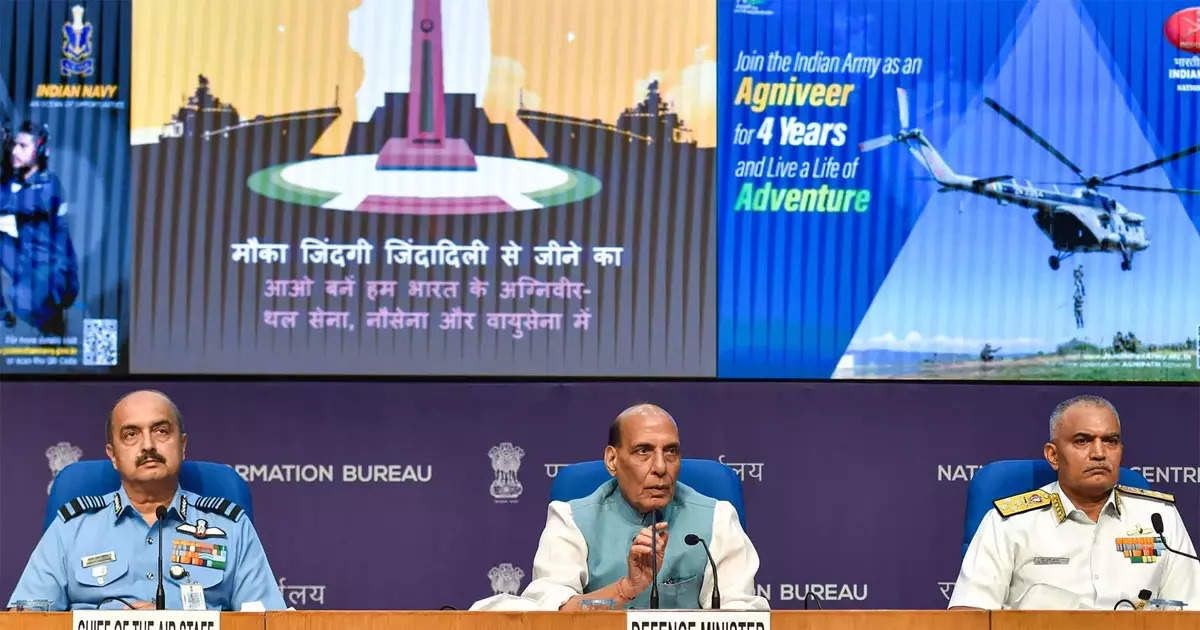