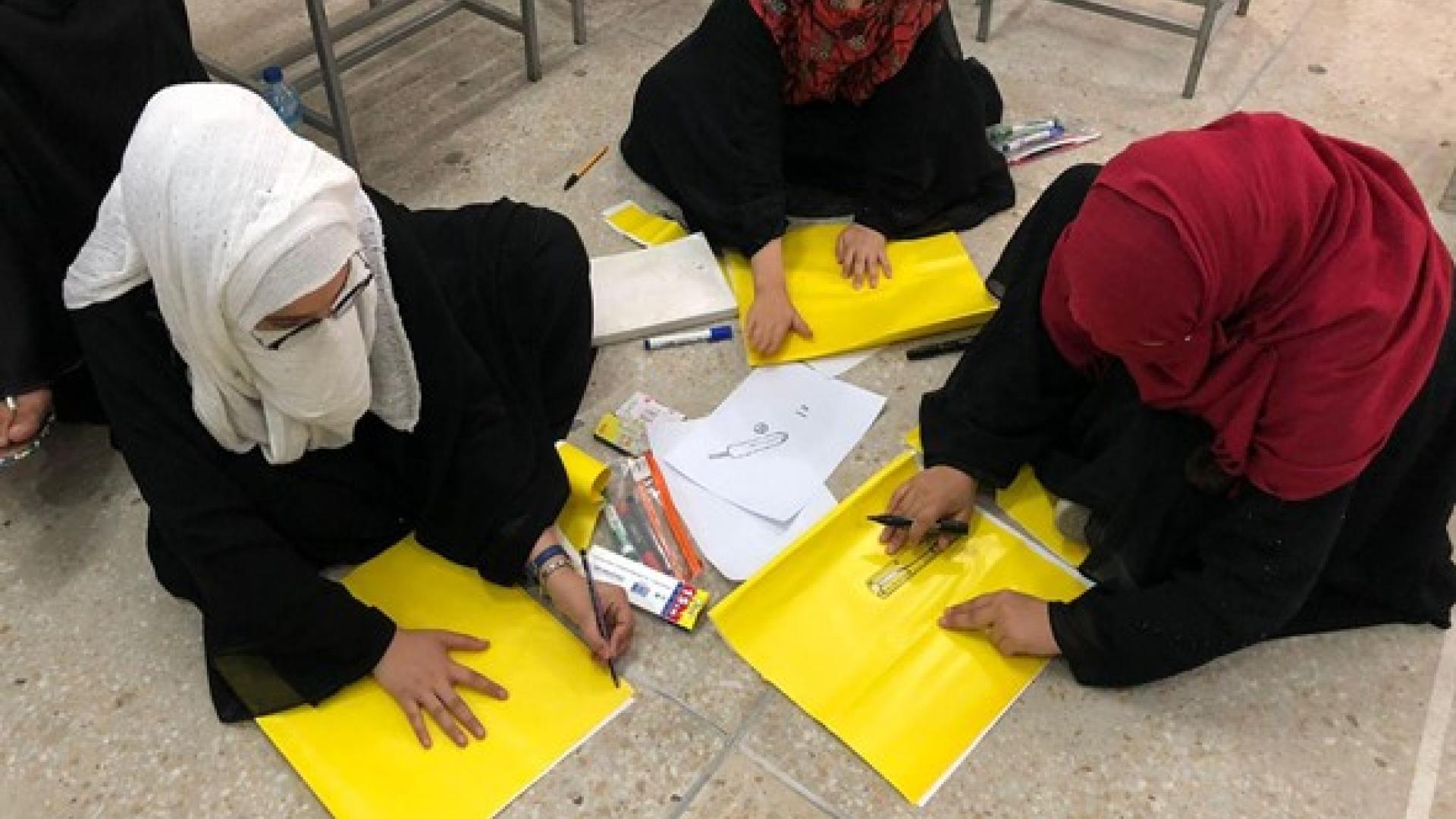 The Pakistani education system is marred by rote learning and tutoring instilled conformity that stifles critical thinking. The system generally promotes black-and-white perspectives on complex issues relating to society, economy, culture, and politics. This not only limits students’ worldview, but also creates psychological barriers against the integration and appreciation of ideas, thoughts and information that do not correspond to the dominant value systems of society.

Approached from a peacebuilding perspective, the encounter between artificially imposed monolithic patterns of thought and a world characterized by multi-layered complexities often leads to a reinforcement of intensely and sometimes violently established patterns of thought. This concern has gained increasing momentum in the current political and social climate, marked by growing polarization and the resurgence of political and social groups with regressive agendas and formidable rhetoric to mobilize support, especially among young people. .

This is especially true in universities and institutions of higher learning where regressive value systems and myopic worldviews are often promoted by organized groups to influence students and recruit them for political purposes. The situation calls for an overhaul of the education system in Pakistan by promoting state-of-the-art learning techniques that encourage appreciation of diversity and enable students to critically analyze information before making decisions.

To this end, UNDP Pakistan, with the support of the Australian High Commission (AHC), conducted an “Integrative Complexity Workshops” initiative to promote critical thinking in higher learning institutions in Pakistan. The pilot project, tested to help reduce young people’s vulnerability to black and white thinking, was organized with university students in Swat and Malakand.

The workshops involved the application of state-of-the-art psychological tools, developed in conjunction with the University of Cambridge in the UK, to measure the extent to which university students in Swat and Malakand were vulnerable to polarized thinking. The research involved a counterfactual methodology with a control group and a treatment group for comparison. Data were collected at the initial and final stages to assess the extent to which young people were able to overcome a monolithic understanding of the world after the intervention.

Following the establishment of a baseline, a total of 347 students (182 men and 165 women), preparing for their master’s degrees at the universities of Swat and Malakand, participated in the critical reflection workshops which enabled them understand alternative worldviews and ways of thinking. through role-playing and playful exploration of various topics related to peace, security and social cohesion. The role-playing exercises included simple group activities in which students split into cohorts with opposing views on peace and conflict or traditional and scientific knowledge. They held informed debates with each other and tried to come to an empathetic understanding of each other’s point of view.

More advanced role-playing exercises involved students playing the roles of historical figures like Henry VIII and Abraham Lincoln. Participants were encouraged to draw commonalities between historical developments in England and the United States with prevalent scenarios in Pakistan, and to think critically about the role of religion in society or the importance of leadership during political crises.

Exercises like these helped build students’ thinking skills and integrate multiple perspectives into their thinking and decision-making. It involves developing empathy for the views of others by understanding the conduct or behavior of people from religious, ethnic, or economic backgrounds different from oneself as rational responses to their own social, political, and economic contexts.

Although the overall results of the exercise were positive, a worrying aspect of the trainings was the baseline results which showed that the majority of students were below the fifth percentile in terms of basic logical reasoning, indicating compromised ability. for logical reasoning.

The graph below (Figure 1) provides an overview of the Integrative Complexity (IC) results obtained from the University of Malakand in the pre- and post-workshop stages. The results show that the student intervention group was able to overcome binary or monolithic thinking patterns and critically analyze various ways of understanding information before making a decision.

Although there were significant improvements in the improvement of the intervention group’s CI after participation in the workshops, the overall score of the participants in the control group and the CI group indicates logically impaired thinking, as in witness the percentile ranks and the table of categories (Table 1) below. .

This was a general trend, as the 42 students in the control group also did not perform well in terms of critical and logical thinking skills. In this regard, the low CI percentage of university students was similar to data collected from radicalized youth undergoing rehabilitation through government-run reintegration and rehabilitation camps.

This implies that an uncritical acceptance of information is a key characteristic of mainstream youth as well as youth involved in antisocial activities, implying that the former are also vulnerable to involvement in violence and conflict s ‘they are exploited by extremist actors who master political rhetoric. .

Experience shows that the Pakistani government needs to invest in innovative methods to promote critical thinking among young people. This is especially crucial in the current scenario where young people are confronted with fake news and misinformation through digital and social media platforms while lacking the ability to critically analyze this information. This susceptibility poses serious threats to social cohesion and community resilience, particularly if the information paints a black-and-white picture of the world and targets vulnerable social, ethnic or political groups.

Although it is impossible to control the information shared, experience shows that young people can learn to think and process information, making rationally informed and empathetic decisions.

“By participating in these sessions, I learned the importance of transcending rigid thinking on important topics. For example, the Koran is in a language that we do not understand. During the session, I learned that when we don’t understand our book, it is easy for others to manipulate us by using the Quran as a reference. That’s why we should read the Quran in Urdu or Pashto,” shares a student from Malakand University

The pilot project is a replicable model to be adopted by policy makers and educators in Pakistan. This will help institutionalize an empirical methodology that can equip young people with the right tools to deal with politically charged or socially sensitive information and make informed decisions to avoid possible conflicts and antagonisms.

We have reported our findings to the Higher Education Commission (HEC), after which UNDP and Social Welfare Accademics and Training for Pakistan (SWAaT) are currently working to roll out these trainings to four more educational institutions across the country. Pakistan. The trainings will focus on addressing the vulnerability of young people to being exploited by hate speech and extremist content online.

Dr. Feriha Peracha
Dr. Peracha has worked as a consultant with the UNDP. As a trained psychologist, she has developed and led workshops at universities to improve critical thinking skills, empathy and social intelligence. She is also CEO of SWAaT for Pakistan.

Hamza Hassan
Hamza Hasan works with the UNDP Youth Empowerment Program as Senior Social Inclusion Officer. He is a cultural anthropologist with experience in promoting and facilitating meaningful participation of vulnerable groups in the development process through research, development of strategic programs and implementation of inclusive projects. 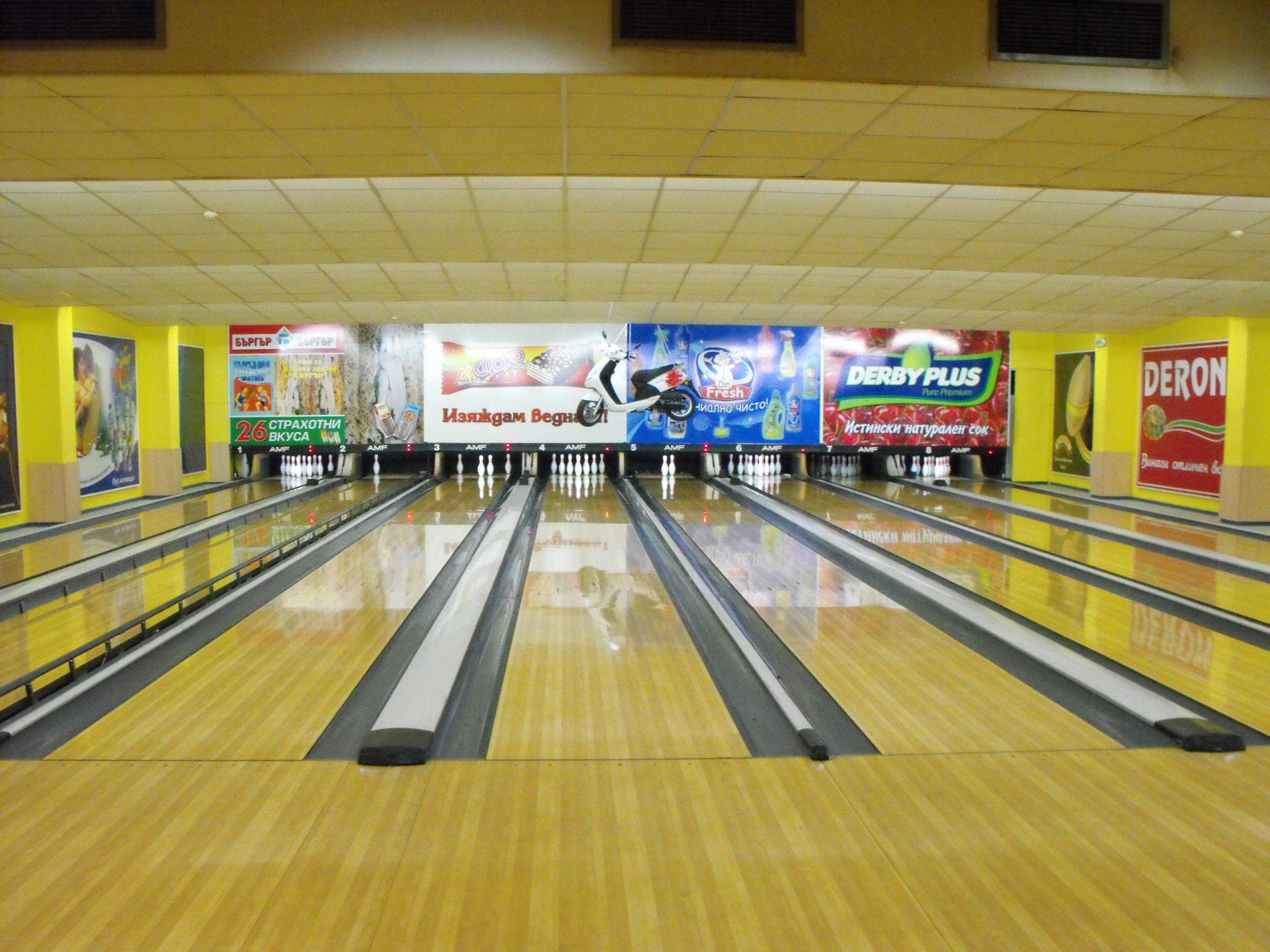 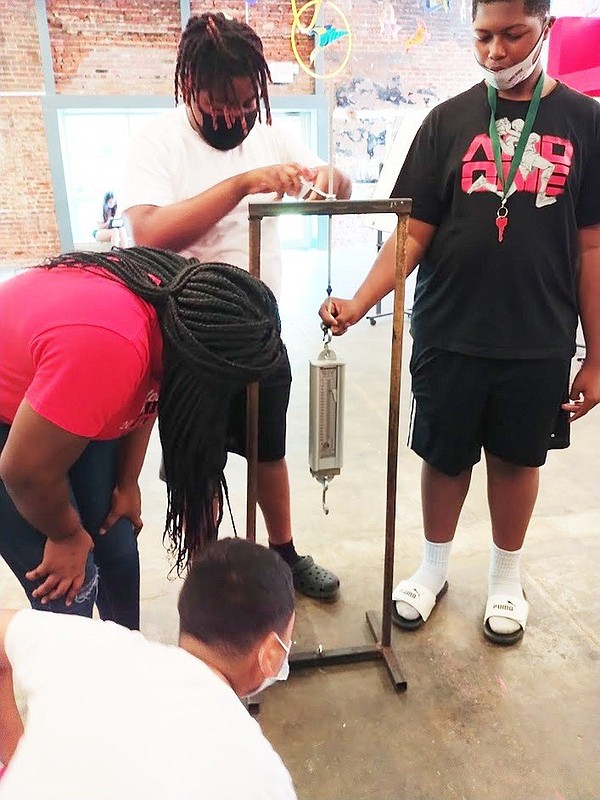