Three companies were selected to improve animal welfare, productivity and the visitor experience at wildlife parks in Singapore. They triumphed in an innovation competition organized by the Infocomm Media Development Authority (IMDA) of Singapore and an organization dedicated to the protection of wildlife.

He went on to say that they help the wildlife sanctuaries group’s innovation journey by diagnosing business challenges, defining problem statements and proposing crowdsourcing solutions. He also expressed his enthusiasm for other partner groups to develop their digital transformation roadmap.

The Innovation Program is hosted on IMDA’s Open Innovation Platform (OIP), a digital crowdsourcing platform that connects real-world business problems with cutting-edge technology solutions. This will initiate the creation of a prototype and give them the chance to show how desirable, feasible and viable their solutions are.

The management of wildlife areas and animal care, on the other hand, generally uses less developed digital and technological solutions, according to the group of wildlife reserves. The group began working with IMDA to tap into the technology ecosystem for creative solutions that would help improve well-being, address the unique challenges of zoo operations, and unlock innovative new ways for visitor experience in as part of the group’s digital transformation towards integrated intelligence, experiences and operations in animal parks.

Since June 2021, the wildlife reserves organization has been working closely with IMDA, using the OIP to crowdsource solutions. The organization participated in three calls for innovation on the National Digital Innovation Platform over the past year, which attracted 60 submissions and ultimately produced three proof-of-concept developments with promising results.

One of the projects involved the management and maintenance of the wildlife park’s aviary mesh, which relies heavily on manual inspections to detect breaches and can be subject to human error. There are inherent limitations to visual inspections, including the inability to examine the mesh above a certain height due to the average aviary size and height of 3,000 square meters and 35 meters, respectively.

The Wildlife Reserves Group discovered through OIP an automated method that verifies the integrity of the aviary mesh and more accurately detects any potential breaches while minimizing human error. This method uses a network of vibration sensors. Testing of the suggested fix is ​​currently underway.

To date, OIP has helped solve problems in industries such as manufacturing, financial services and healthcare using technologies such as Artificial Intelligence (AI), Internet of Things (IoT), augmented reality and virtual reality.

Meanwhile, the Singapore National Parks Board (NParks) and its partners have recently revealed the release of Fin Finder, Asia’s first mobile app that uses AI to visually identify shark and ray species that are illegally traded.

Singapore National Parks Board officers will use the app to crack down on the illegal wildlife trade. They are currently required to collect fins from each shipment for DNA testing to identify the species, which can take up to a week.

So, by allowing officers to take photos of fins that will be compared against a database of over 15,000 shark and ray fin images via an AI-driven algorithm in the app, Fin Finder streamlines this procedure. 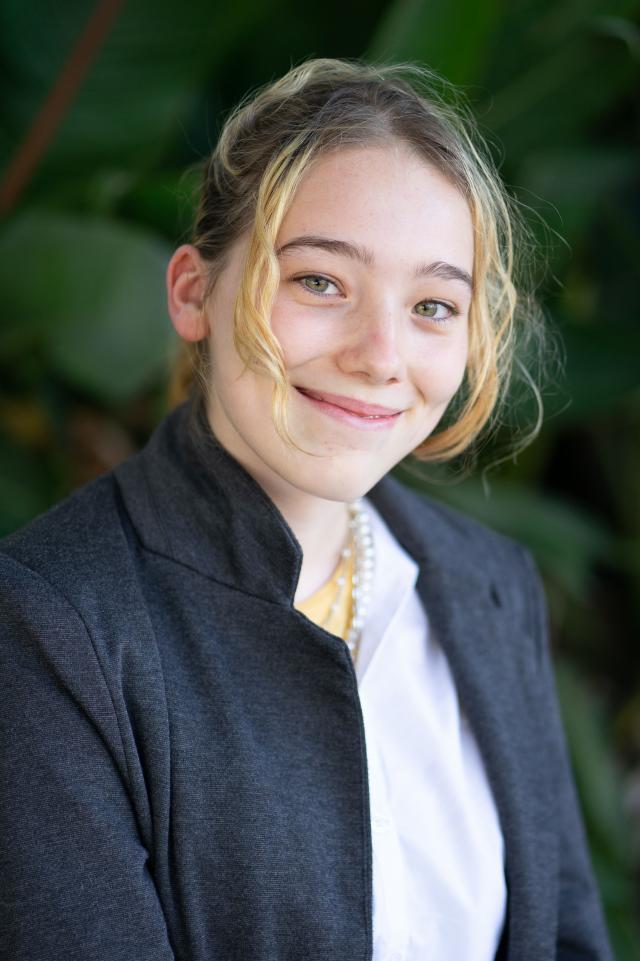