NOVEMBER 15 – It will not be easy to break the hegemonic political apparatus in Malaysia, but it is incredibly necessary. In recent weeks, political satirist Fahmi Reza has embarked on a new endeavor of providing basic political education to young people, including on political ideologies, our systems of governance, how voting works to form governments and other existing electoral systems. His “Kelas Demokrasi” sessions first started on Tik-Tok which has thousands of Malaysians tuning in, but since last week he has embarked on a nationwide tour to deliver these classes at universities across the country.

Since then, every public university has either rejected entry for him to appear or expelled him, forcing him to travel to nearby locations to continue. Each of these sessions has attracted dozens, if not hundreds of students, eager to learn more about politics as Malaysia votes this Saturday for our new government. Fundamentally, these rejections from public universities are due to a path dependency based on the nature of our political machinery in this country.

Fahmi Reza is pictured at the Kuala Lumpur High Court in Kuala Lumpur August 26, 2022. In recent weeks, Fahmi Reza has embarked on a new endeavor of providing basic political education to young people such as political ideologies, our governance systems, how voting works to form governments and what other electoral systems exist. — Photo by Firdaus Latif

Our country is infamous for having a poor political education at all levels. Apart from a brief basic introduction to our country’s basic governance structure in secondary school, Malaysian students are essentially left in the dark about how politics actually works (i.e. what are political ideologies, policies and how voting works)

Essentially, the former BN government’s approach to teaching politics was through a subtle integration with political values ​​through government systems. Prior to GE14, this meant normalizing the idea that BN is synonymous with government and making any other responsible party seem alien and impractical. For young people, this essentially involves the education system, in particular the public higher education systems.

Using the Universities and University Colleges Act (AUKU) as a shield, external political entities such as civil society organizations and opposition parties were barred from entering public university spaces. This only allows government-aligned student associations and other integrated organizations (such as ethnic and religious associations) to essentially begin to indoctrinate students with government support. The approach is very subtle, based on social pressure and focused on the long-term development of affinity and support for the government.

Essentially, the government would have three to four years to take its time infusing political support into its party without ever introducing democratic political concepts and ideas. So when those students graduated, it coincided with when they could vote. The path to government support would then be deeply ingrained.

And then, with the vote of the Undi18 law, this considerably changed the political landscape. The earlier voting age meant that this route of indoctrination was no longer viable because there is now a generation of young people, who have not yet been trained to blindly support a party, who have many questions about the politics because they now have the agency to vote.

This situation is of course incredibly frightening for political parties because it introduces a wild card that is not tied to any traditional party apparatus and probably one of the reasons why there is so much uncertainty surrounding this election. Uncertainty is the greatest enemy of strategists and political plans, especially in this country.

A quick segue into the importance of the political apparatus: the political apparatus in the Malaysian context refers to the network of local political party divisions and branches that engage with local communities. Comprised primarily of low-level party members, these are the main strands of grassroots political engagement with voters. These branches often work with locals to understand their problems, seek solutions to their problems, and also to convey information about the party through these activities. The strength of a party in a particular constituency is rooted in the entrenchment of its local machinery; how many branches are there, how many members and what is their commitment to local populations.

For political planners, these local party mechanisms serve as the primary indicator for measuring grassroots political support, as they are able to survey and register with voters at the local level. These political mechanisms are honed and mature political vehicles that can elicit good and reliable estimates of public support and political sentiment (as opposed to reliance on capricious online spaces that are susceptible to cybertrooper manipulation and disconnected nature of the so-called “Twitterjaya”).

As most constituent engagement with local mechanisms tends to focus on immediate local issues such as potholes in the roads, flood relief, or rising food costs, this allows people to focus on highly local and contextualized issues rather than looking at the big picture. Each election is often centered on “bread and butter” issues because that is the most organic concern that emerges from most local mechanisms. All of our political parties understand that this is the nature of politics in this country and you need to have this mechanism in place if you want to have any chance of reaching out to voters.

Undoubtedly, Fahmi’s classes throw a wrench into this traditional mindset. If you teach your young people to think critically about their politics, what ideologies and policies mean to you, and to think about the true value of your vote, you are giving young people (and the next generation of voters) ) ways to think beyond local issues. party machinery. And that scares the political establishment (across the political spectrum) and is going to make future elections more interesting for the rest of us who are fed up with the current way of doing things.

*This editorial is adapted from a Twitter feed by the same author with additional background information provided.

** Dr. Benjamin YH Loh is a senior lecturer in the School of Media and Communication at Taylor University and an associate at the Asia Center in Bangkok.

*** This is the personal opinion of the author or organization and does not necessarily represent the views of Malaysian courier. 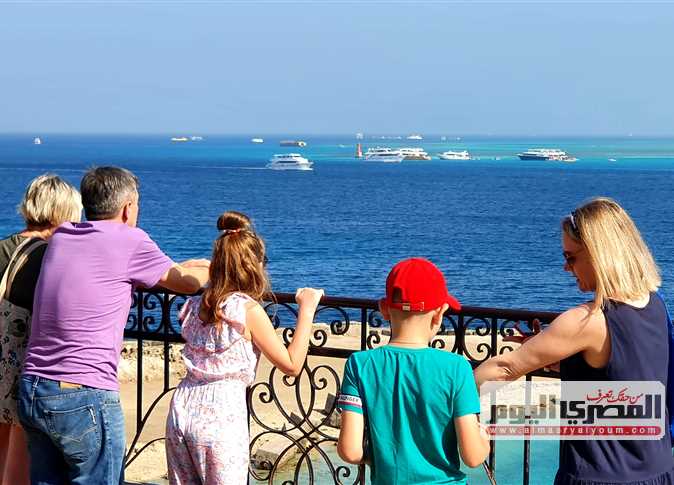 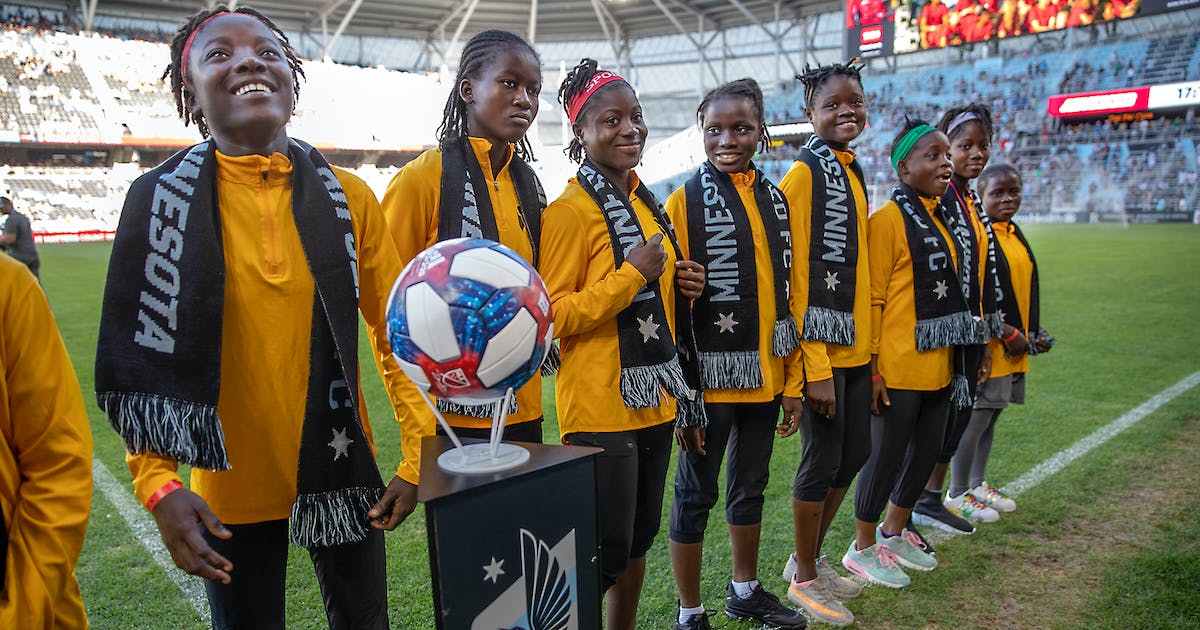