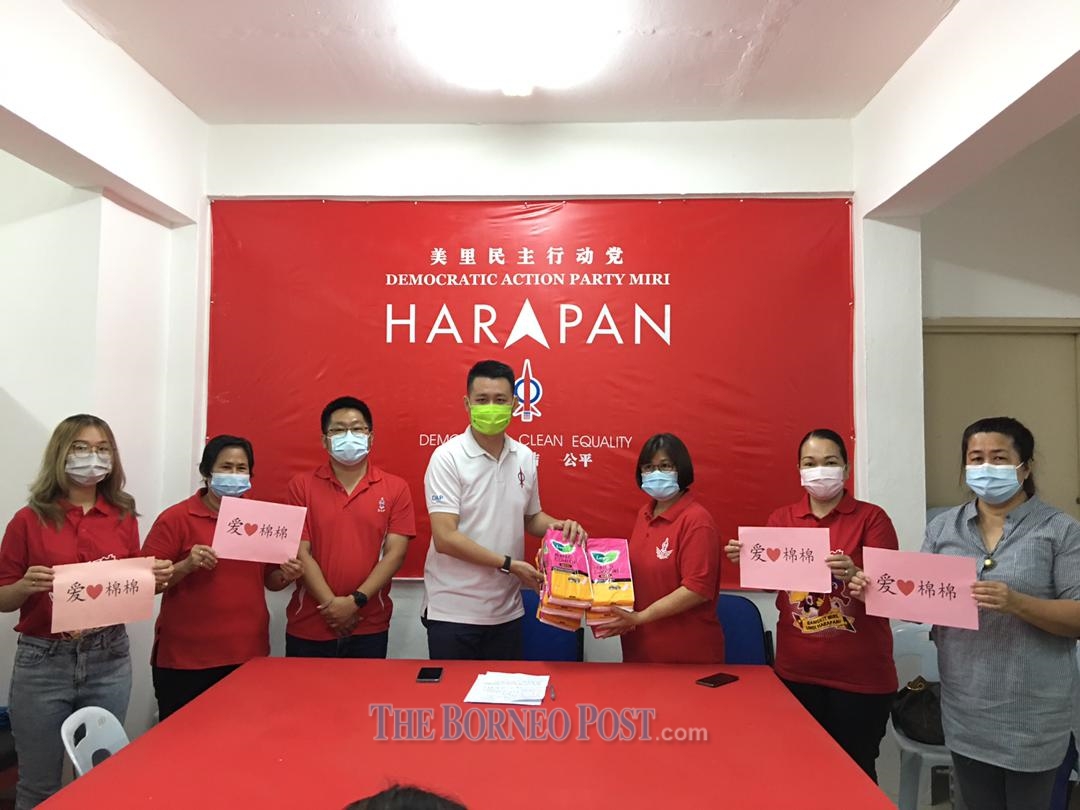 HYDERABAD: More than 200 sanitation workers who contracted the deadly Covid-19 virus in the line of duty did not receive their pay while either in isolation at home or on treatment. Officials from the Greater Hyderabad Municipal Corporation (GHMC) reportedly marked them as absent.

About 18,000 sanitation workers hit the city’s roads every day during the lockdown. Already 20 of them have fallen prey to the deadly virus. More than 200 health workers have contracted the virus in the past two months while carrying out containment activities in VIP homes, which have tested positive.

Although they were informed by their circle and zone officers, the higher authorities sitting at the GHMC headquarters decided to deduct them.

Telling his story, Vikram Narayana (name changed), a health worker, said the company did not pay him 20 days’ wages last month, while five members of his team contracted Covid-19. “We lost a colleague who succumbed to the deadly virus last month. All were deeply depressed until they tested negative for Covid-19. However, to our surprise, company officials deducted our wages for not attending their duties, “he said. Narayana said that despite their efforts, higher authorities did not respond to their requests and instead threatened to fire workers from the service.

Echoing his concern, another worker, Niranjan, said that although the government has released a GO to pay full wages to frontline workers if they catch Covid-19 and go on leave, higher authorities ignored orders. “Unlike the government of Karnataka, the state government does not pay compensation of Rs 20 lakh for those who have succumbed to Covid-19. We are just asking for our salary while we are undergoing treatment for Covid-19, ”he added.
When they tried to reach GHMC authorities, they were not available for comment.