Isaiah Swann still draws on the lessons he learned in basketball.

“Basketball has taught me about relationships and how important it is to build on those relationships,” said Swann, 36, former Florida state letterer (2004-2008) and scorer. career 1,000 points.

“On and off the pitch, in a job setting, you have to deal with people. You cannot do it alone. The more questions you ask, the better off you’ll be. “

Swann, who played basketball professionally in Europe for 10 years after FSU, wants to share his experiences with young people and school-aged players.

The Tallahassee resident has scheduled camps for girls and boys in June and July at JPII.

Swann wants to celebrate this success and teach young players the value of teamwork, hard work and determination.

“I want to make people understand that basketball can be a way for kids to do something positive,” said Swann, who ended his career among principals for goals scored at 3 points ( 172) and was a member of three playoffs. teams.

He also led the Seminoles to six wins against ranked teams, including No.1 Duke on March 1, 2006.

“Basketball helps teach discipline, it teaches humility – all the qualities you’ll need in the real world, too,” Swann said.

To note: Players can register for Swann camps at www.Isaiahswann.com. The seats are limited.

No one covers the ‘Noles like the Democrat of Tallahassee. Subscribe using the link at the top of the page. 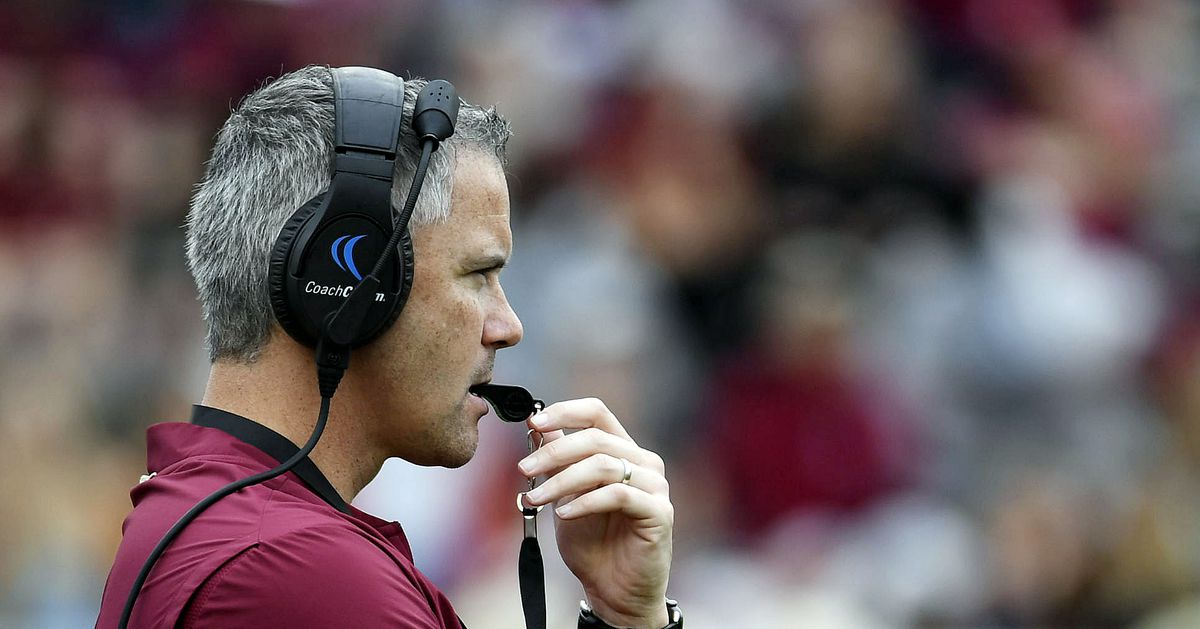 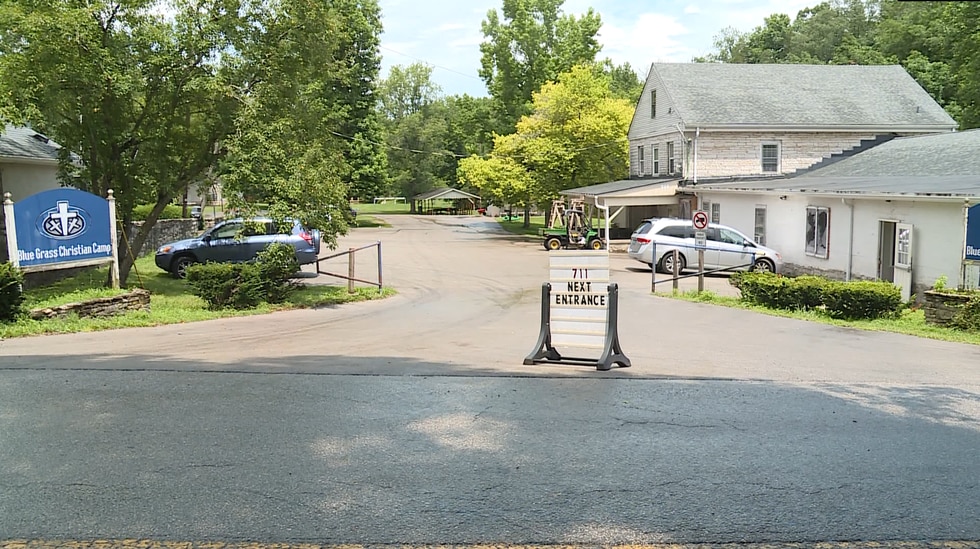