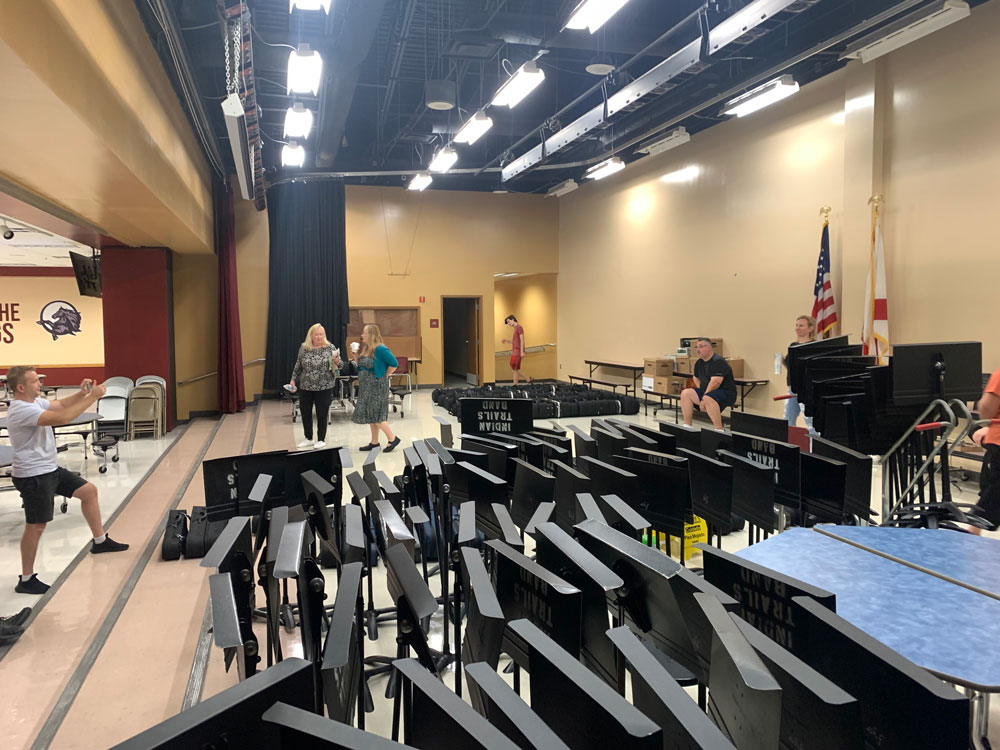 This year has been difficult and more and more in recent weeks. But I want to write about Friday instead. I will not forget the day for many reasons. I want to share it so that it and its lesson will burn a little deeper in my memory cells, and maybe what I learned today will mean something to you too.

Those who know me through the Flagler Youth Orchestra probably know what most others don’t: that we were asked to move the nearly two-decade-old string program from where it was at the Indian Trails Middle School for 13 years. We had to leave six spacious, cohesive classrooms and an office and move everything to storage and the school cafeteria, where we may have to reinvent rehearsals in a shared space. This impossible trick is yet to come.

Moving within the same campus doesn’t sound so bad. But we’re two weeks away from a concert by our best orchestra, a month from our last concert at the Flagler Auditorium with all the ensembles, and where superintendent Cathy Mittelstadt is performing, and we will probably have to move again in August. This destination is incredibly uncertain. We have been in this perfect place for 13 years. Even if we are not going far for the moment, it is a departure from home. For musical ensembles, nothing replaces the intimate familiarity of the rehearsal space. Our walls were literally framed with musical notes.

For obvious reasons, I think what we do is important, and there are times when I don’t feel like that job is respected as much as it should be. Teachers who have worked in this area for many years longer than I have shared stories of teaching spaces that include broom closets, hallways, and more. We know full well that the last 13 years in particular have been luxurious beyond words. I won’t say more about it because I always, always I hope for collaboration and commitment for the future of this program which always seemed to be my third child.

Friday was moving day. We have many things. The value of seventeen years. Not having learned where we were going until late Wednesday, I appealed to our families for help that evening. To be honest, I’m not always convinced that my emails are read. I smile as I write this, because I fully understand. Parents are busy. The request for help was also for the first day of spring break. The timing was bad.

Yet, in less than 24 hours, 28 people pledged to help. The response was overwhelming and ironically it created a new challenge. I “meditated” how to approach our stuff: instruments, music stands, office supplies, chairs, sheet music and sheet music. I went into the move skeptical of how it would even work. I had space ideas that could come to fruition, but only if the powers were agreed.

People. Friends. Readers: We have taken 225 instruments, violins, violas, cellos, bass, over a hundred metal music stands, heavy bass racks, an entire desk, a cabinet full of music – 17 years of stuff accumulated – and somehow sorted and reinstalled in less than two time ! We moved and mixed 140 chairs. There were lines of volunteers passing instruments like we were in the middle of a hurricane emergency passing water or sandbags or whatever one might need in a difficult situation. We laughed. We told fun stories about FYO’s past. We laughed again and I discovered the art of letting people do what they do best.

Until Friday, I thought my biggest weakness was delegating. Friday made me forget. Everyone benefits when the strengths of others are given the freedom to flourish.

I don’t know where the wisdom comes from, but I asked two other lovely moms to complete my service. I knew that if I did, I would take too long to think about tiny little things, reminisce, and be emotionally torn apart by every item I could put in a box. They packed what I hadn’t finished so far as a gift for me personally.

I keep my mind filled with modesty, humility. I don’t take anything for granted. I am also realistic. I don’t always believe people will stand up when you call for help, not with such little notice, not with such uncertainty, and not on the first day of a break. But on Friday, I learned that the mission of the Flagler Youth Orchestra is and always has been felt by those we serve, that if I need them, they will come. Our families, our student body, have a life of their own. They’re a little excited too. It’s bigger than me or any teacher.

Cultivate mission. Ensuring the spaces and teaching that give students a lifelong skill and love of music. That’s all I care about.

So, with the deepest sense of gratitude and wild hope for the future, I share my thanks, appreciation and joy with those who helped Friday and those we serve. Let the music cheer in April! I can not wait.

Post Scriptum: The above piece originally appeared in a slightly different form on Cheryl Tristam’s Facebook page, to which Janet Valentine, Superintendent Flagler between 2010 and 2013 before her retirement in North Carolina, and a strong supporter of the program then and since, wrote in a comment, “Great job 👍 I always thought the ropes program was such an asset to the youth of Flagler County. There was never a doubt in my mind that it was your passion that drove the program to the great success you have achieved.I was so impressed with the effect FYO had on its participants that I bought a violin for our grandson Vander who we raised I’m sorry to say there is no strings program in our local school system but he has been taking lessons for over five years and is a member of the local Junior Appalachian Musicians (JAM) It has greatly enriched his life and ours. I’m sure that your move will eventually work out and that you will continue to deliver a great program to everyone involved with FYO. »

Cheryl Tristam, a Palm Coast resident since 2001, has served as executive director of the Flagler Youth Orchestra, a Flagler County School District Special Project, since its inception by Superintendent Bill Delbrugge in 2005. Contact her by email here. Disclosure: Tristam is married to the editor of FlaglerLive. 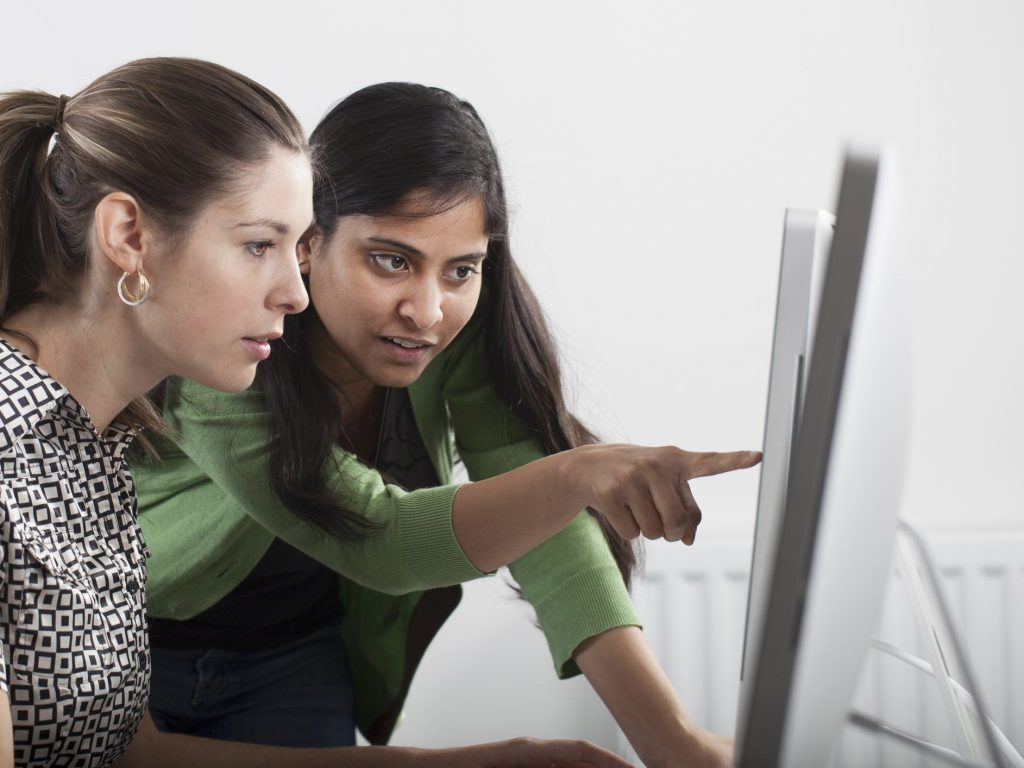