Panaji: EDC, the state-owned non-banking finance company, has seen its profits decline over the past few years while struggling to recover loans disbursed under Chief Minister Rojgar Yojana (CMRY). EDC reported a net profit for 2020-21 at Rs 67 crore, but what is worrying is that 20% of CMRY borrowers defaulted on their loans.
EDC President Sadananad Shet Tanavade attributed the decline in profitability to falling interest rates and competition with public and private sector banks. “Interest rates have gone down and that’s why profitability has gone down. The average interest rate is between 7% and 10%,” he said.
In an effort to encourage self-employment, EDC offers term loans, personal loans and loans under CMRY at aggressive interest rates, especially to women entrepreneurs. Although the schemes have been popular – EDC sanctioned about Rs 220 crore to 7,000 beneficiaries – the ability to repay the loans has taken a hit.
“Rs 220 crore has been sanctioned till date, of which Rs 200 crore has been disbursed. The default rate is around 20% for CMRY schemes, while for term loans it is around 1.5%,” he said. “Young people who come to us for CMRY loans are very often confused and because they don’t know exactly what they want, they end up defaulting.”
He also said that during the pandemic, the demand for CMRY loans, but with the resumption of economic activity, the demand for financing is also increasing.
Tanavade said EDC’s plans to set up a shopping complex near Mercel along the Old Goa Bypass Road remain on an anvil. “We want to develop 2 lakh m² out of the 5 lakh m² that is with the communidade. We have started to acquire the land. 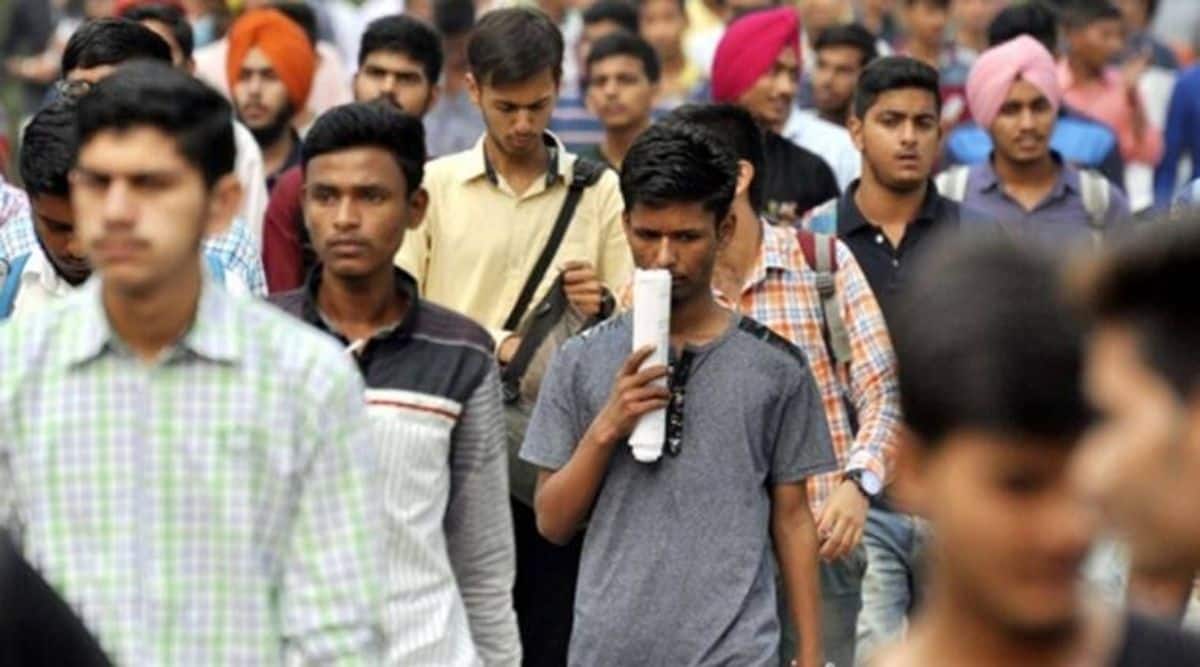