In the latest action against Chinese-controlled fintech companies, which had provided short-term loans and were allegedly involved in money laundering, the Enforcement Directorate (ED) said on Wednesday it had attached assets worth Rs 6.17 crore lying in various accounts, trader Identity documents belonging to the offending companies and individuals.

This was done as part of an ongoing investigation into a money laundering prevention case.

The ED initiated the money laundering investigation based on two separate FIRs registered at Marathahalli Police Station and Mahalakshmipuram Police Station, Bengaluru under various sections of the IPC.

The ED learned during the investigation that the defendants as well as Chinese nationals had opened various companies in the names of different people for the purpose of carrying out illegal transactions, issuing loans and increasing investments through mobile apps like Cash Master, Krazy Rupee, Cashin, Rupee Menu, etc. .

Account numbers, open payment gateways based on KYC documents of these Indian nationals were used to provide loans to the public and high processing fees and usurious interest rates were charged. For loan recovery and high interest rates, unethical means have been adopted with clients.

These short-term loans were provided by these fintech companies through Non-Banking Financial Companies (NBFCs).

Fintech companies have used their own funds received from abroad (mainly China) to provide loans at usurious interest rates to unemployed youths and other vulnerable sections of society, through the intermediary of the NBFCs by arranging a security deposit of an amount equivalent to the loans granted by the NBFCs to the borrowers.

During the investigation, it was also learned that these companies were depositing and transferring the funds overseas. Further investigation into this is ongoing.

(With contributions from IANS)

(To receive our daily E-paper on WhatsApp, please Click here. We allow the PDF of the document to be shared on WhatsApp and other social media platforms.) 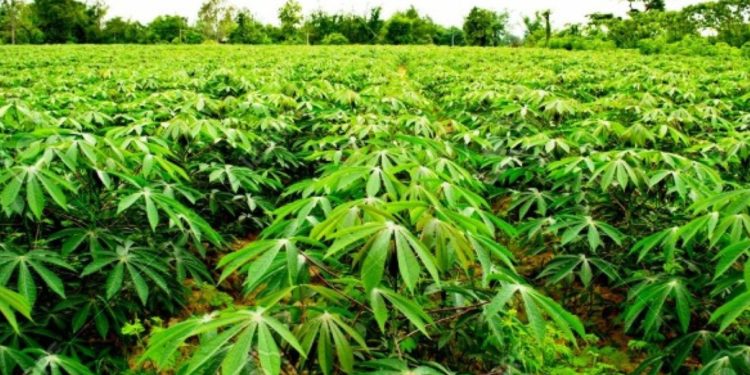