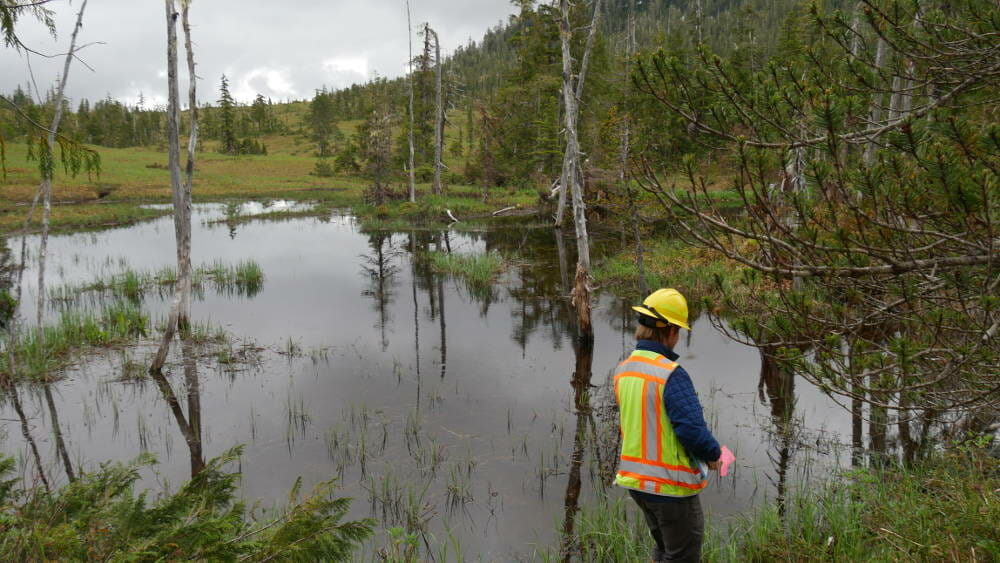 With soaring prices in Lebanon in crisis, Sherine can no longer afford to buy sanitary napkins. Instead, every month she is forced to make her own using baby diapers or even rags.

“With all the price hikes and the frustration of not being able to handle it, I’d rather stop my period altogether,” the 28-year-old told AFP, tears streaming down her cheeks.

The price of menstrual pads, the vast majority of which are imported, have risen nearly 500% since the onset of a financial crisis that the World Bank has called probably one of the worst in the world since the 1850s.

With more than half of the population living in poverty, tens of thousands of women are now in desperate search of affordable alternatives.

Sherine initially turned to inexpensive sanitary napkins which she said caused skin irritation, but even those became too expensive.

“At first, I felt defeated”, tells AFP the young mother, her hair tied in a bun.

“But I chose to put my daughter first. I prefer to buy her milk. As for me, I can manage.”

But that often meant reusing some of the diapers a charity store gave her for her toddler, cutting each in half to create two separate napkins.

She said the process was one of trial and error.

At first, “I always had to check to see if (blood) had spilled and stained my pants,” she said.

The Lebanese pound has lost more than 90% of its value against the dollar on the black market since the fall of 2019, and Lebanese who earn wages in local currency have seen their purchasing power plummet.

The government has subsidized essentials including medicine, fuel and flour to alleviate the blow, but has been criticized for not including tampons on its list.

In the absence of state support, the Dawrati (My Rules) initiative was launched last year to tackle the growing poverty of rules in Lebanon.

The group distributes free menstrual products to women in need, including some who were once part of the dying middle class.

“Middle-class women also need them, like a bank worker whose salary in Lebanese pounds is no longer enough to live on,” said co-founder Line Masri.

According to Dawrati, half of women in menstrual poverty use newspaper, toilet paper or old rags instead of towels, while two-thirds of teenage girls have no way to buy hygiene products.

“We are unable to meet the demand… because donations have declined dramatically,” Masri said.

At a Beirut charity store initially set up to distribute free clothes to the needy, employee Izdihar said a growing number of women were struggling to manage their periods.

Izdihar said she sometimes even had to resort to baby diapers from the store to her three daughters, aged 12 to 14.

Her youngest, who started menstruating this year, was struggling to adjust.

“She stopped leaving home when she got her period,” said Izdihar.

Activists are looking to produce viable alternatives to disposable towels.

Each includes a screen protector and absorbent liner, and can be washed and reused for up to three years.

The project is already distributing them to the most vulnerable communities in Lebanon, including in camps for Syrian refugees.

Rima Ali, a Syrian mother of six, was among dozens of children learning how to make the pads.

The 45-year-old, who fled the war in Syria nine years ago, said she previously only bought the cheapest sanitary napkins for herself and her three daughters, but they had become prohibitive.

With her family using about six packs a month, reusable towels seemed like a much better option.

“Back in Syria, there were difficult days when we couldn’t even afford to buy bread,” she said. “We used to cut out material to use” instead of sanitary napkins.

“I never thought we would have to go through it all again.”