Jakarta. The recent Youth 20 or Y20 forum in Balikpapan highlighted how young people, who are the current and future inhabitants of the world we live in, play a crucial role in building a sustainable and livable planet.

Growing youth concern over climate change, coupled with the degradation of the planet, provided the backdrop for the third pre-summit of the Y20 Indonesia 2022 in Balikpapan, East Kalimantan over the weekend. Youth delegates from G20 countries, guests, as well as local youth came together to exchange ideas on building a sustainable and livable planet.

Y20 Indonesia 2022 Co-Chair Indra Dwi Prasetyo called for immediate action to tackle climate change. Indra warned that the planetary systems had approached their breaking point. He went on to say that the planet can no longer support the current way of life – be it our overuse of resources, excessive waste generation or the linear economy.

“The power, voice, network and connection of young people should be harnessed by this forum to help chart a course of reconnection with nature for a sustainable and livable future for all. I also believe that youth is not only a question of the future. We are the present ourselves,” Indra said at the launch of the third Y20 Indonesia pre-summit in Balikpapan on Saturday.

According to Jonni Mardizal, Acting Secretary at the Ministry of Youth and Sports, environmental issues should be important to the younger generation as they will inhabit the planet for many years to come.

“If we don’t find the solution to the current environmental problems, it will undoubtedly threaten humanity. The lives of young people will also be in danger,” Jonni said.

“Young people are an essential part of this movement. We are ready to work with you to explore innovative ideas, fight climate change and provide tools to create and engage in impactful business,” Satu said at the conference.

Indonesia has set a goal of achieving net zero emissions by 2060 or earlier. The Southeast ASEAN country is also aiming for an energy transition, with renewables expected to make up 23% of the country’s energy mix by 2025.

According to the Minister of Environment and Forests, Siti Nurbaya, young people will become the workforce that will contribute to Indonesia’s energy transition.

“As future successors, the younger generation should play an important role in overcoming the current environmental crisis,” Siti said, while praising the myriad of positive traits of youth ranging from creativity, great social awareness, to courage of leadership. express their opinions.

“Our continuous work on the ground shows that the younger generation is increasingly actively involved in actions related to climate and the transition to clean energy”, added the minister.

Convince the leaders of the G20

The G20 represents more than 80% of the world’s gross domestic product (GDP). OECD data shows that the G20 accounts for 80% of global greenhouse gas emissions.

Indonesia is chairing the G20 this year, whose summit is scheduled for November in Bali. Y20 delegates will present its recommendations to save the planet, among others, to G20 leaders.

The G20 as a platform has the ability to shape how major economies define their priorities for the future. But the challenge facing the world today is how to strike a balance between development and nature, according to Joseph D’Cruz, chief executive of the Roundtable on Sustainable Palm Oil (RSPO).

“Balancing priorities is a matter of understanding and negotiating trade-offs between priorities: how and when do we develop, what do we preserve,” D’Cruz said at the third Y20 Indonesia pre-summit.

“One thing the Y20 can take from G20 discussions is a very clear understanding that the decisions they make have implications and trade-offs, bringing to this conversation the perspective of trade-offs for the people who will inhabit the planet for the fifty next hundred years,” he said.

Between August and September 2021, Indonesia Youth Diplomacy (IYD) and digital news company Cint surveyed 5,700 young people between the ages of 16 and 30 in G20 countries. The IYD has released the Y20 Summit 2022 White Paper Survey.

According to the survey, some 45% of respondents said they think about the current state of the planet very often. About 31% of G20 young people found that the thinking was initiated by environmental issues occurring in their country that affected them personally. The climate is ranked as the environmental issue that young people in the G20 regard as the most pressing, with 61% of respondents agreeing. 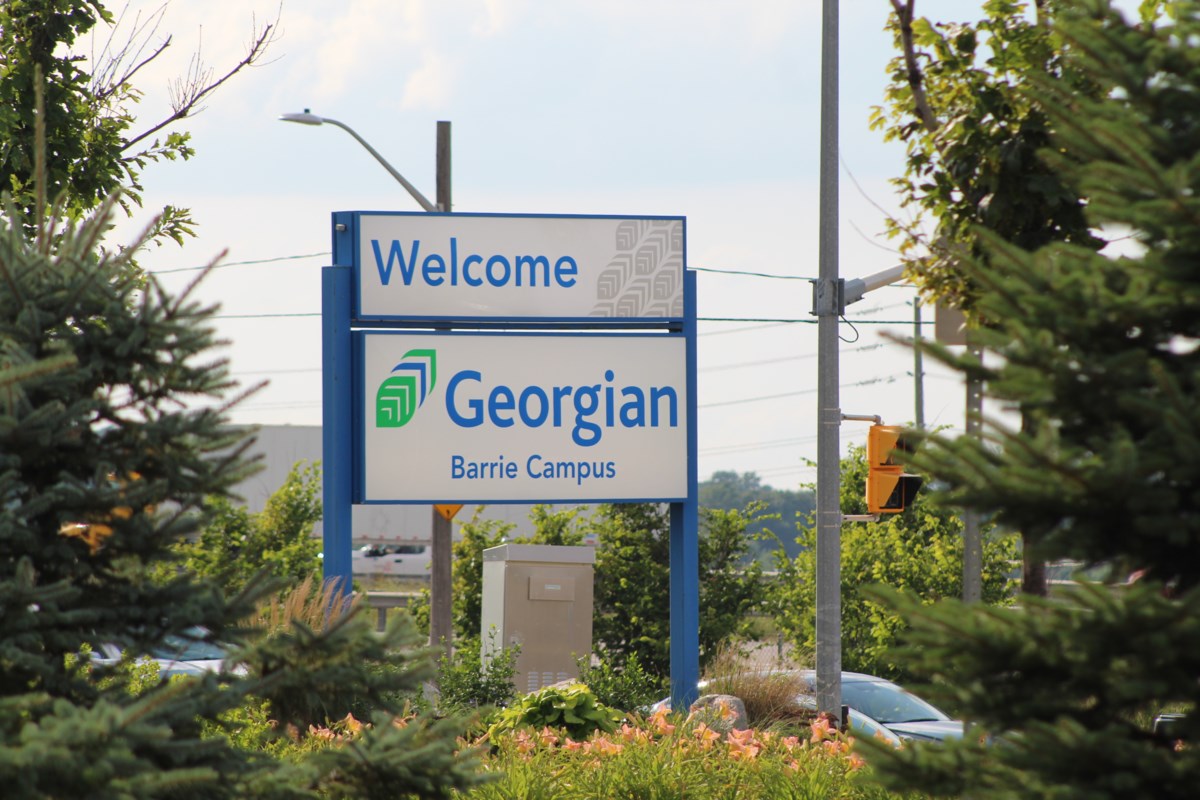