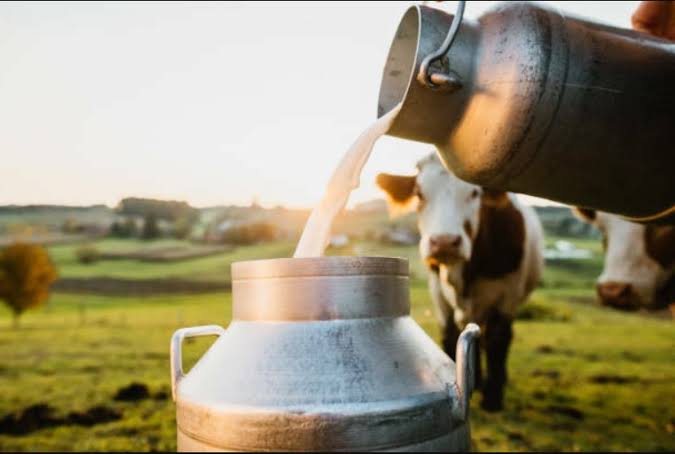 Dairy farming has emerged as one of the potential job creation sectors in Jammu and Kashmir, especially in rural areas.

After August 5, 2019, when the Center announced its decision to repeal JK’s special status and split it into two union territories, the government encouraged young people in hilly areas to take up dairy farming to earn their living. Jammu and Kashmir is an agrarian region, the agricultural sector contributes 16.18% of UT’s GDP, of which the dairy sector constitutes more than a third. The region offers enormous opportunities for promoting the dairy sector and the government is exploring this potential.

Nearly 80% of JK’s population lives in rural areas and about 60% of income is generated from the agriculture and livestock sector.

Dairy farming over the past three years has emerged as a potential source of additional income for people living in rural areas.

The government gave it a twist by introducing several programs aimed at helping and uplifting marginalized farmers.

As an added value to dairy farming, the government provides milk vending machines to farmers and they get viable subsidies on these machines.

In Kashmir alone, there are over 500 individual five-cow units and the number is increasing with each passing day.

“White Revolution” has become popular in JK with more and more people joining. Thousands of farmers across the Union Territory have been enlisted to join the march to prosperity and they are becoming self-sufficient.

In 2021, the Government of India’s Department of Animal Husbandry and Dairy had agreed to distribute 15,000 dairy units of two cows each as part of a special package for J&K under the Dairy Entrepreneurship Development Scheme. The program was financed by the National Bank for Agriculture and Rural Development (NABARD) through commercial banks. Many farmers have benefited from this program and in the last year they have doubled their income through dairy farming.

To make dairy farming a profitable business, co-operatives have been set up across the territory of the Union to supply dairy products directly to consumers.

Managers have worked hard to improve milk production at JK. They formulated innovative strategies to market dairy products. Milk processing units are promoted as part of the marketing strategy.

The government is working on a proposed milk production expansion plan for Jammu and Kashmir Milk Producers Cooperative Limited (JKMPCL) to increase the capacity of JKMPCL from 50,000 LPD of milk production to 2.5 Lakh LPD.

The administration has enlisted the National Dairy Development Board (NDDB) and is focusing on revamping the poultry and dairy sector in the Himalayan region.

The government taking many steps to transform dairy farming into a vibrant sector in Jammu and Kashmir gave the rural people the opportunity to improve their incomes and become an integral part of the development process after the repeal of Section 370, a temporary provision of the Constitution of India.

When the controversial Article 370 was scrapped, Prime Minister Narendra Modi and Union Home Minister Amit Shah promised the people that JK’s full integration with the Union of India would be their would open new perspectives and avenues. Both leaders have kept their promises because the results are evident.

For 70 years, a major dairy sector was not on the priority list of the old political regimes of Jammu and Kashmir. The old rulers were less interested in improving the incomes of farmers and the rural population. Rural dwellers were nothing but a vote bank for political leaders.

Jammu and Kashmir is famous for its green pastures and abundant water resources which help the local vegetation to grow abundantly. These factors provide huge opportunities for dairy and other related activities. But the old regimes could not formulate a comprehensive policy to explore the possibilities that could have helped create employment opportunities and additional income for people living in the hilly areas of the Himalayan region.

Prime Minister Narendra Modi’s regime has spared no effort to explore all options that could help local residents fend for themselves. He ensured that JK was part of the “white revolution” and was on par with other parts of the country.

In agriculture gross value added, J&K’s livestock sector contributed 28% in 2019-20. A growth rate of 6% per year in milk production has provided great support to farmers. This rate has increased steadily over the past two years.

The demand for dairy products is still high and finding a market is not that difficult. Income generated from the dairy sector helps farmers in JK overcome the losses they face due to a bad harvest or for some other reason.

The government has made tireless efforts to make people’s lives easier and provide them with many opportunities to improve their income.

To date, many young people in JK have started dairy units and earn a decent living. Until 2019, concepts like dairy farming were not so popular, but in “Naya JK”, many new ideas changed people’s destinies and they became equal actors in peace, progress, the prosperity and development of the territory of the Union. (ANI) 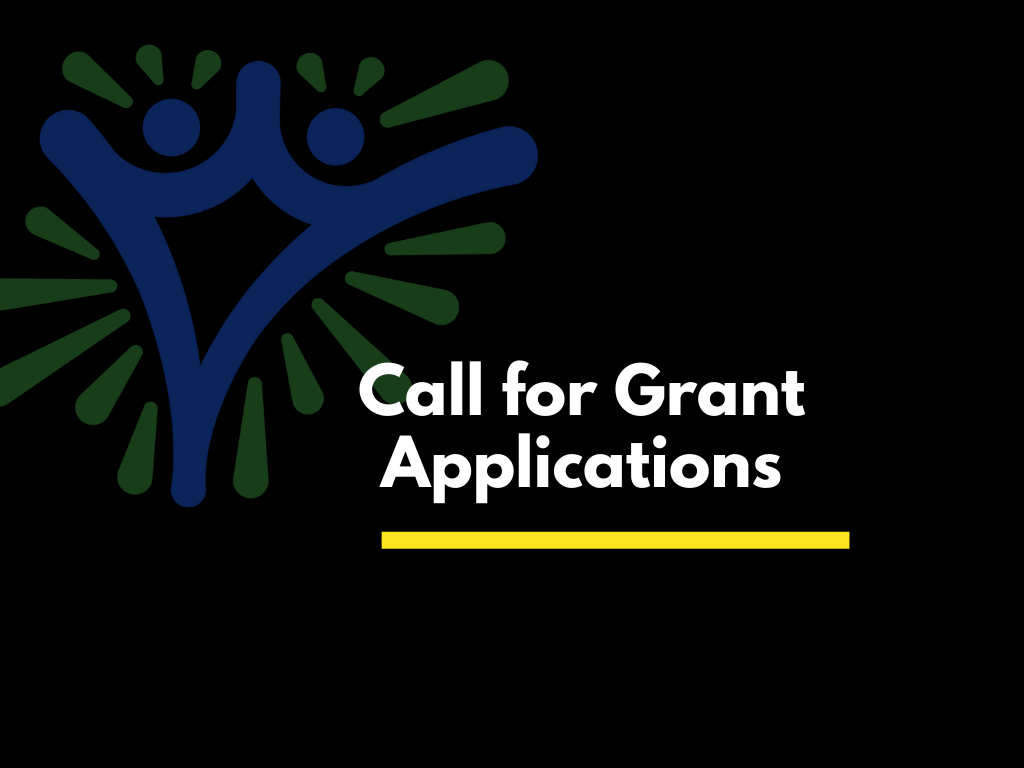