At the Tuesday, Sept. 6 meeting, village council members voted down a resolution that would place an officer at the Greene County Educational Services Center, or ESC.

The center, located in East Enon Road near middle and high schools, offers a range of services including “alternative schooling and behavioral intervention for at-risk students,” according to its website.

The resolution, written at the request of Terry Streiter, the ESC superintendent, would have placed an officer in the building as a resource for students and teachers. According to the resolution, the officer would do outreach to students, but would also have a duty to monitor students whenever they are on campus or during a school-sanctioned activity. The resolution said, in part:

“The [youth outreach officer] must report suspected criminal and non-criminal activity to the superintendent of the building in which such activity is suspected. The Director will direct and manage investigations of non-criminal activities in accordance with ESC policies and procedures. Suspected criminal activity must also be reported to the Chief of the Yellow Springs Police Department, who will direct and manage the investigation of such activity in accordance with local law and Village policies and procedures. »

The bill also stated that the officer would not have the authority to investigate students’ non-criminal offenses unless support was requested by the superintendent or building manager.

Before a motion was moved to open discussion on the resolution, Council Member Marianne MacQueen moved a motion to table the topic, saying she wanted more time for Council to discuss the legislation.

Council President Brian Housh said he would like to know why the resolution had been brought forward with such urgency, but was in favor of the resolution since the village “had been invited into an institution”.

“It can extend the good work our department is doing for the village,” Housh said.

In response to a question from Housh about the urgency of the legislation, Salmerón said the village team had been working with the ESC superintendent “for a few weeks.”

“We found the right language and the right tone,” Salmerón said. “It is not a presence of the police in the schools, it is a person of proximity. This is more proactive engagement rather than being called in for a behavioral issue and officers in a law enforcement role.

However, under the proposed legislation, the office would monitor the activity of students, staff and visitors, with the ability to issue citations and make arrests.

Concluding that tabling the bill would also end all discussion, MacQueen rescinded his tabling motion; rather, she asked several questions about the nature of the position and whether an additional officer would be needed to replace the officer assigned to the school.

“I’m not in favor of expanding our police department,” MacQueen said.

MacQueen also asked if a police officer was what the student needed.

“I guess it will be someone with a uniform and a gun,” MacQueen said. “Is a police officer the appropriate support? »

Salmerón said the position would be covered by existing staff, but the reimbursement would allow the Village to pay part-time staff “wherever we need them”. He explained that the ESC had received additional funding for school security; this funding would reimburse the village for the time spent by the agent at the CSE.

“We already spend a lot of time in the facility answering calls,” Salmerón said. “[An assigned officer would bring] revenue to the police department fund that could be used for other labor expenditures.

In response to MacQueen’s question about the need for an agent versus a social worker, Salmerón said the resolution was the result of a partnership agreement between the ESC and the Village.

Florence Randolph, community outreach specialist for the YSPD, responded to MacQueen’s questions by saying the officer assigned to the school would know the school and be trained in “trauma-informed care.”

According to Randolph, the resolution came from a meeting with the schools, additional state funding, and a threat assessment that the state required of all schools.

“It’s a way of having an officer in the schools for that purpose,” Randolph said.

Council Member Gavin DeVore Leonard asked if the state has mandated a school police officer in order for districts to receive the additional grant funds. In response, Randolph said the ESC already had a social worker, but to meet the threat assessment requirement the school had to have a school resource officer, or SRO.

DeVore Leonard said he shared some of MacQueen’s concerns about having a police presence in schools.

“The state encourages having police in schools,” DeVore Leonard said. “I think it comes down to the larger question of how do we help or push back [police] militarization.”

In response to a question from MacQueen, village clerk Judy Kintner said the officer would serve about 30 students. DeVore Leonard commented on the low number of students who would be served by the agent.

“These are students who have been traumatized,” Randolph said in response. “These are minors, some of them under house arrest, who have to be in school.”

Randolph attempted to allay concerns about an armed officer in the building, saying the officer was needed to “support the students.”

“It’s not about having a gun or not having one,” Randolph said. “The gun is not used unless necessary.”

Council members heard two comments from citizens. John Hempfling asked if installing an officer at the ESC would cost the Village money. According to the proposal, the SRO would be paid by the CES. Speaking as a private citizen, this reporter asked council members to consider how placing a full-time officer in the school would contribute to the school-to-jail pipeline, which disproportionately affects black and other students of color.

The board voted against the measure in a 3-2 decision, with members Brown, MacQueen and DeVore Leonard voting “no” and members Stokes and Housh voting “yes”.

After the vote, DeVore Leonard said the lack of information made the process difficult and he would like to have more time to discuss. He cited several pieces of information, such as the cost and the previous relationship between the ESC and the village, which were not shared in the agenda prior to the meeting.

“It looks like you wanted this to pass,” DeVore Leonard said. “If you want this to pass, share more information with us or schedule more time for us to talk about it so it’s not something that increases policing in our schools.”

In an email response after the vote, ESC superintendent Terry Streiter said the ESC and the Village were “working on a plan… for an ongoing partnership.”

“We view the police as a support and a resource for our program, our staff, our students and our families,” she wrote.

Other business from the September 6 Council meeting will appear in next week’s edition of the News. 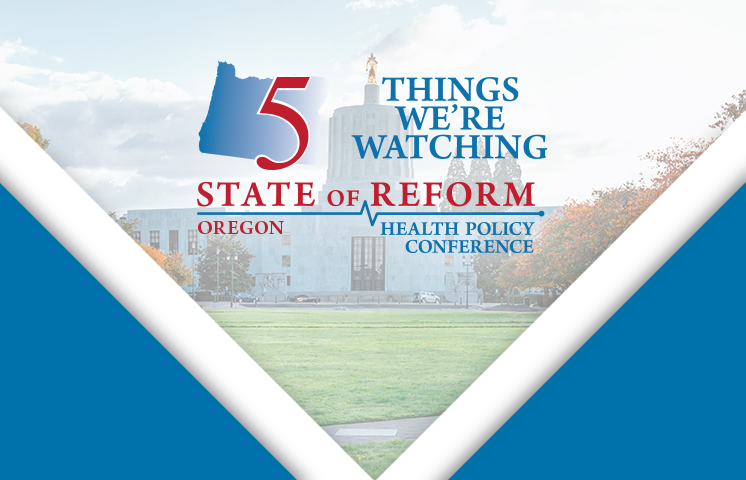 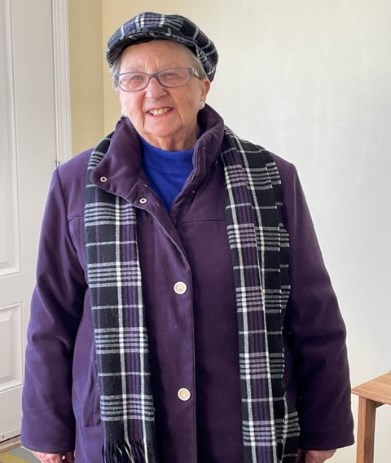