The Commonwealth Youth Awards 2023, which recognize outstanding young people from across the Commonwealth, are now accepting nominations.

Past winners have enjoyed wide recognition, financial rewards and invaluable networking opportunities to further their ideas.

The calendar year 2023 has been designated as the ‘Year of Youth’ in recognition of the 50th anniversary of the Commonwealth Youth Scheme, making this year’s awards all the more remarkable.

The 2023 awards, according to the Secretary General, the Rt Hon Patricia Scotland QC, were announced as a historic milestone on the eve of International Youth Day. She asserted that the Commonwealth Charter is centered on young people.

Young people are nevertheless determined to develop viable solutions that will improve lives everywhere, even if they are disproportionately affected by enormous health, environmental and economic hardship.

A record number of young people applied for the awards last year and took part on social media during its promotion.

Awards ceremony: World-class artists including Nigerian Afropop singer Yemi Alade performed at the awards ceremony, which was filmed at Marlborough House in London. The event also received extensive media coverage from Commonwealth media. It was broadcast on television and online by leading broadcasters in the Caribbean, Africa, Asia, Europe and the Pacific.

The Commonwealth Youth Forum and Heads of Government Meeting, held in Kigali, Rwanda, where leaders committed to a set of approaches, programs and actions to address the continued impact emerging and persistent challenges related to young people such as Covid-19, conflict, climate change, unemployment and access to education, precede the launch of the 2023 Awards.

The proclamation of 2023 as the “Year of Youth” by Commonwealth leaders, which will begin in January with a Youth Ministerial Meeting in Pakistan and will feature a variety of additional activities aimed at youth empowerment and development, has was one of the main outcomes of the meeting.

Five regional categories are open to young people from the 56 Commonwealth countries: Africa, Asia, Caribbean, Europe and Canada and Pacific.

Nominations will be assessed on the basis of effect, sustainability and innovation by an impartial pan-Commonwealth panel.

Regional winners will be selected from the jury’s selection of finalists, who will each receive a trophy, certificate and £1,000 cash. These will also receive an additional £2,000

A total cash prize of $5,000 will be awarded to one of the regional winners, who will also receive additional recognition as the Commonwealth Youth of the Year.

The Queen’s Commonwealth Trust (QCT) has partnered with the Secretariat for the second year running to provide one winner with up to two years of flexible funding totaling £20,000.

Shortlisted candidates and regional winners will be revealed in March 2023 during Commonwealth Week.

Don’t miss the important articles of the week. Subscribe to the weekly techbuild digest for updates 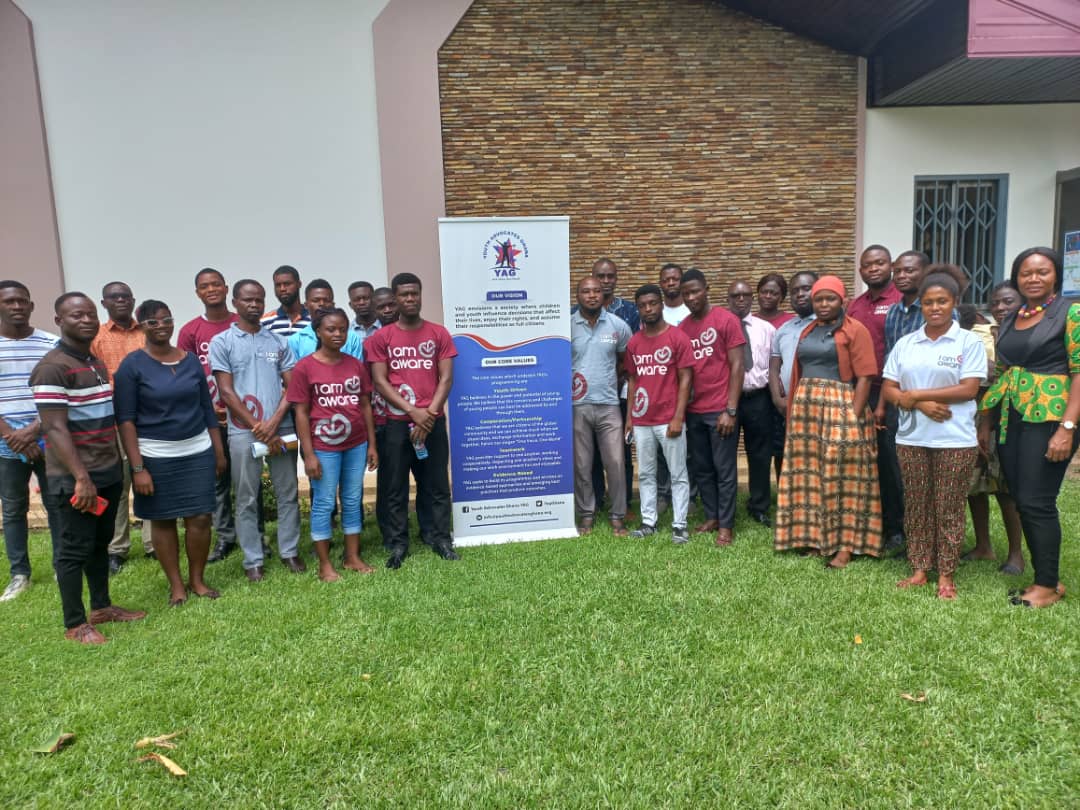