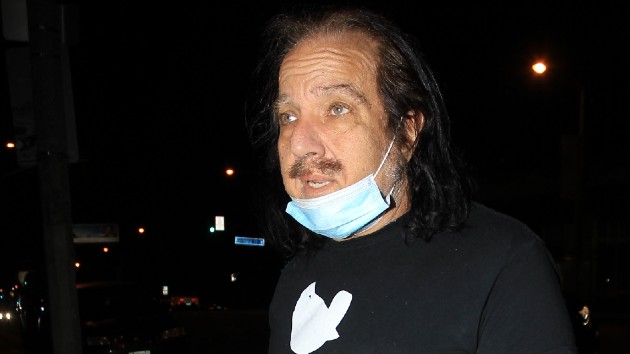 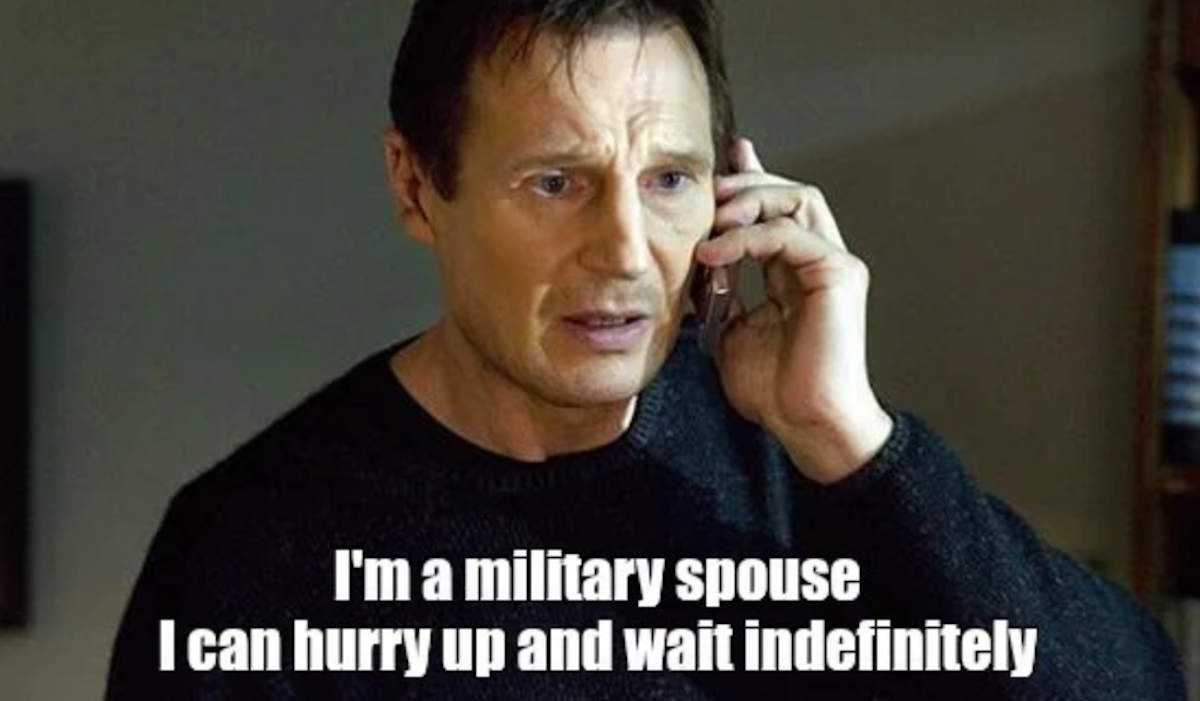 Cedar Park City Council unanimously approved at its November 7 meeting a deal with architectural firm MWM DesignGroup Inc. to design the Brushy Creek North Fork Trail, which when completed, will stretch for 3 miles primarily along the North Fork of Brushy Creek. .

The agreement states that the cost of the design must not exceed $ 519,061.

When completed, the 8-10 foot wide shared use concrete trail will meander southeast from the southeast corner of the intersection of Parmer Lane and Whitestone Boulevard. It will follow the North Fork of Brushy Creek along the West Rim before connecting to the Williamson County Brushy Creek regional trail system near Brushy Creek Road, according to Kimberly Reese of the city’s engineering department.

The idea for the trail arose out of a recommendation from the Parks, Arts and Community Enrichment Board’s hiking and biking subcommittee, said Reese.

MWM DesignGroup will be responsible for “the development of technical construction documents, surveying, environmental review, real estate services associated with the acquisition of easements, any necessary permits and ongoing support during the phase. of construction ”, according to city documents.

After a published request for qualification, city staff selected MWM DesignGroup based on the following criteria: team qualifications (60%), project approach (30%) and compliance with submission requirements (10%) , depending on the city.

Austin-based MWM DesignGroup has three decades of experience, according to its website. The company helped design the San Gabriel campus of Austin Community College in Leander, providing civil engineering services that included designs for transit, drainage, street planning, and landscaping. . 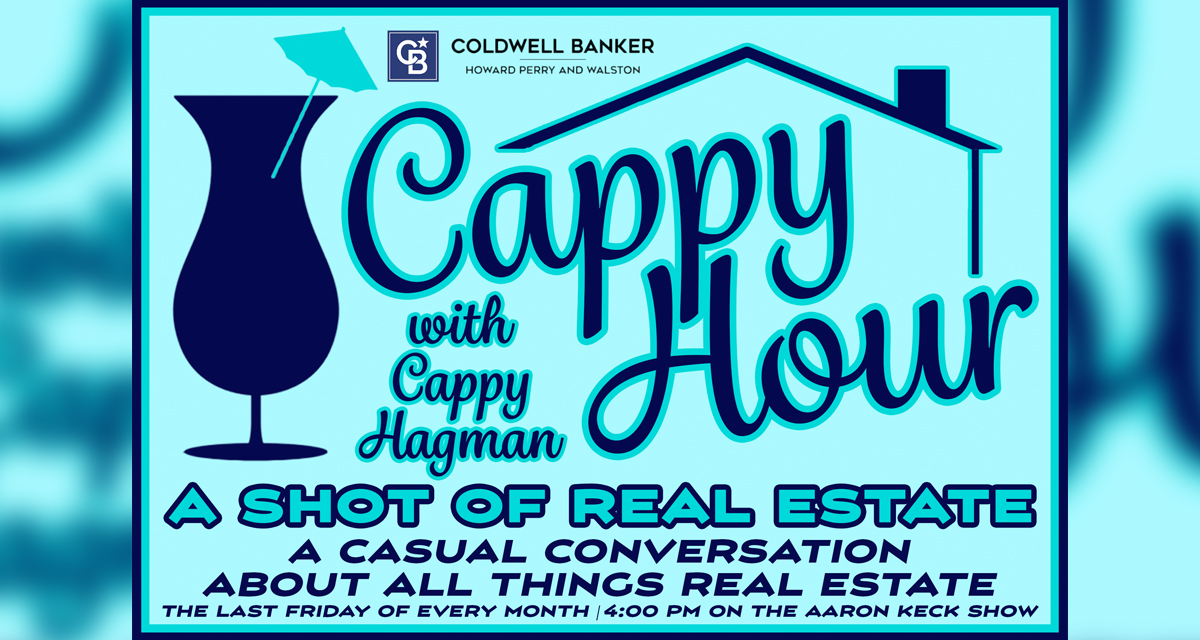