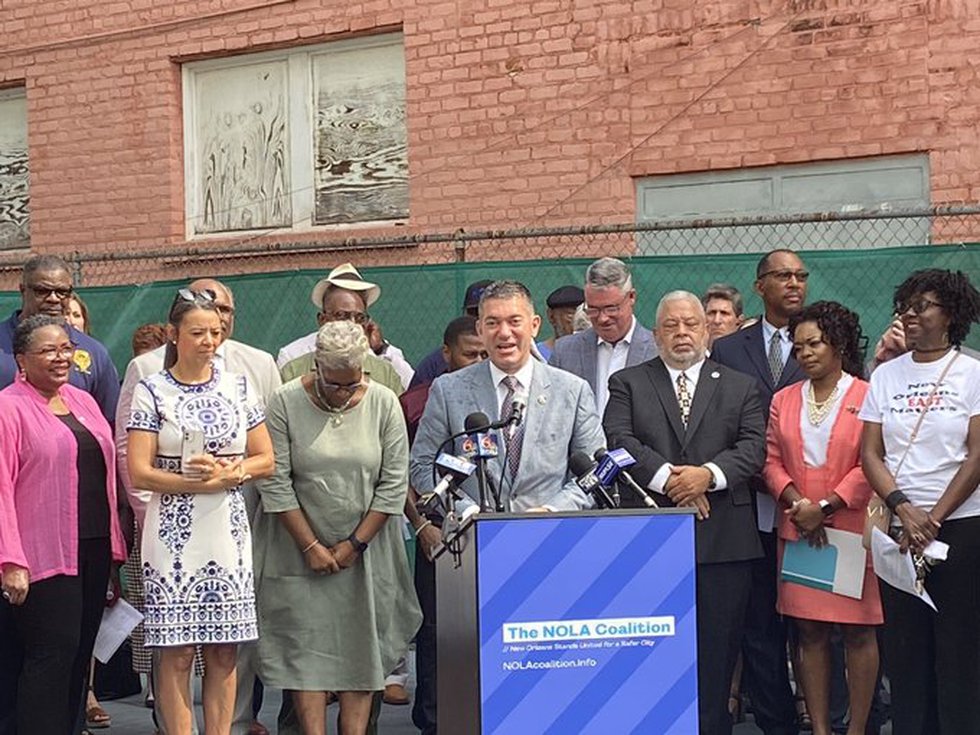 NEW ORLEANS (WVUE) — The public outcry over violent crime has brought together a broad coalition of people to tackle the problem. They said Tuesday, July 12, they hoped to help the New Orleans Police Department and also address the root causes of the city’s relentless crime.

Dawn Hebert, chair of the East New Orleans Neighborhood Advisory Commission, is part of the coalition.

“New Orleans residents are afraid to drive, to park in their driveways, to drive along I-10,” Hebert said.

Today, nearly 80 organizations – plus individuals and more than 100 companies – have banded together in hopes of becoming part of the solution. They call themselves the NOLA Coalition.

“Just look behind us,” New Orleans NAACP President Ronald Coleman said. ” We are united. Once we’re united, there’s nothing we can’t do in this town.

Michael Hecht, President and CEO of regional economic development organization GNO Inc., said, “It’s so different. Not because of the ideas, but because of the individuals and organizations involved. We have everyone from New Orleans East to Lakeview to Uptown and everyone in between – tall, short, black, white.

The coalition unveiled a two-pronged plan. The first part is to help the NOPD address its workforce issues and hold the criminal justice system accountable. The second part of the plan is a commitment to raise $15 million for youth services.

Melanie Talia, CEO of the New Orleans Police and Justice Foundation, said, “Part of our recruitment process must be to remove systemic barriers to the hiring process. The NOPD needs to be more competitive in both the public and private sectors. Two ways to do this are to improve the pay structure and address the issues raised in the morale survey.

To expand services to the city’s youth, the group hopes to distribute $5 million a year for three years. Hecht said he was confident the funds could be raised.

“It’s a big number, but nationally it really isn’t,” Hecht said. “Talking about raising $5 million a year from national sources is really rounding up mistakes for these big national organizations and philanthropic groups,” Hecht said.

According to the Metropolitan Crime Commission, the NOPD has responded to 159 homicides so far this year, a 56% increase from the previous year. Carjackings and thefts are also happening at an increased rate and police say minors are often implicated as victims or perpetrators.

Retired Criminal District Court Judge Calvin Johnson said it was important “to recognize that we are dealing with children”.

“Kids, of course, misbehave, they do bad things,” Johnson said. “Yet we can correct behaviors. We can, if we fit.

“My community, what they poured into me, so I want to thank you all for investing in my future and the future of my peers,” he said.

For decades there have been calls for the local criminal justice system to work more cohesively in this city.

“These are definitely ongoing conversations and, let’s be honest, not all conversations will go well,” Talia said. “We could take two steps forward and two steps back, but that’s no reason not to have these conversations.”

Johnson said he was optimistic.

“Absolutely, it’s doable, and we’ve never done that,” he said. “All the cases where we’ve been here in this same situation and position before, what have we done? We’ve focused on criminal justice. That’s always what we’ve done, but we’ve never really focused on children.

“We know that without it, New Orleans won’t move the needle,” she said.

See a spelling or grammatical error in our story? Click here to report it. Please include the title. 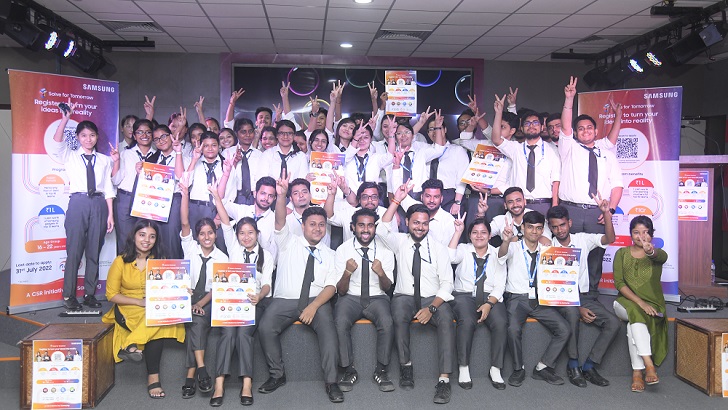 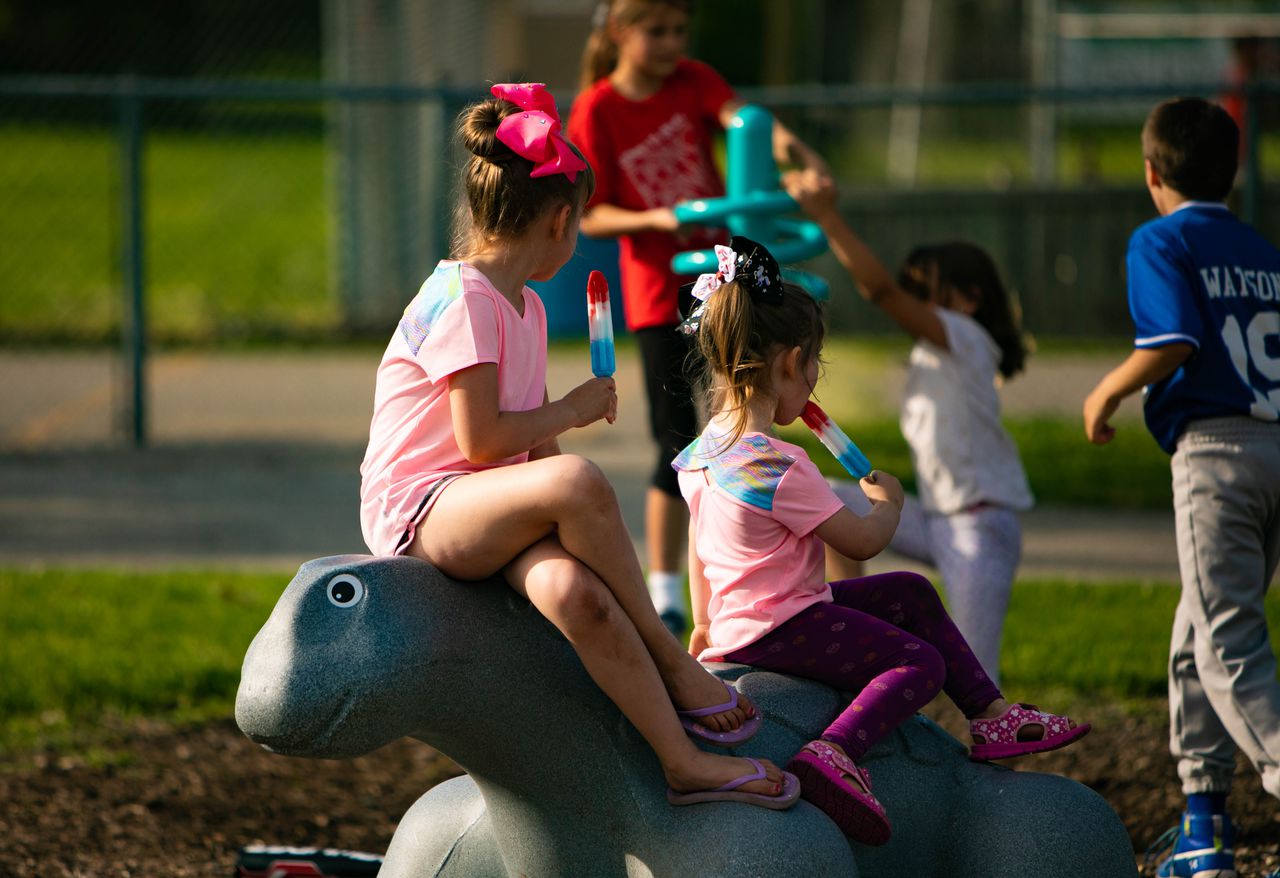