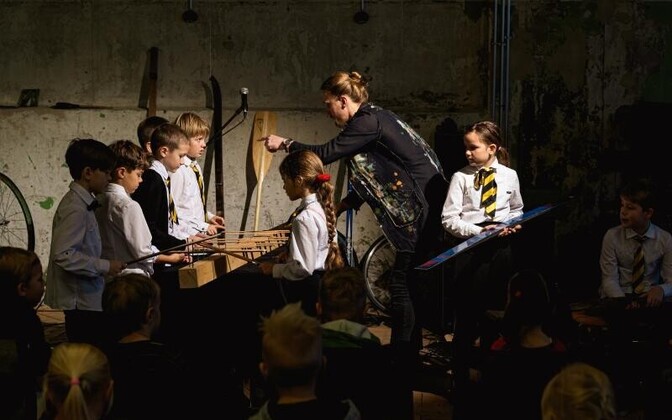 During the concert at the House of Blackheads, famous contemporary Estonian composers Helena Tulve, Tatjana Kozlova-Johannes, Ülo Krigul and Maria Kõrvits – the Estonian Composers Ensemble (EHA) – performed a musical work created especially for the festival, joined the scene by children from 10 to 13 years old.

“Children were involved in the creation of this piece. The enthusiasm and ideas of the children had a real impact on its evolution. We wanted to emphasize listening so that the children learn to listen to themselves more and respond to each other by listening,” Kozlova-Johannes said.

In addition to traditional musical instruments, unconventional methods were also used to create the musical composition “NOMAD: Sleep Doors”. “Everyone in our collective is an avid collector of various objects; nothing that generates noise is left where it is, be it a dump, a forest or a store,” he said. she declared.

The performance was part of the Big Bang Tallinn International Children’s and Youth Music Festival at the House of Blackheads, which featured performances, musical installations, seminars and a concert exploring musical virtual reality.

“We put a special emphasis on children and young people in our Music City Tallinn activities, and the ‘Bing Bang’ festival has been the highlight so far, with the highest quality musical performances and ticket prices. affordable,” Oja said.

Svea Ideon, producer of the festival, said Big Bang is about music. It is a music festival whose primary goal is to make music accessible to children in the most realistic way possible. The most important thing is that the children take part in the musical creation. “Given the international nature of the festival, we were able to bring some very exciting sound and music installations to Tallinn that were previously unavailable in Estonia,” said Ideon.

On this occasion, the House of Blackheads in Tallinn organized free music and sound events. Two unusual musical instruments were imported from Belgium: the “StepStrument” which allows young people to make music while walking and the “Serafyn” composed of 108 whistles, six bellows and sixteen flashing lights – “an instrument that moves, sings and burn”. Additionally, there was an interactive display of electronic instruments dubbed “Mobile Touch” and a sound installation dubbed “Sublumia” in which music is generated and amplified by devices placed throughout the concert hall.

Next weekend, the Big Bang festival takes place in France. 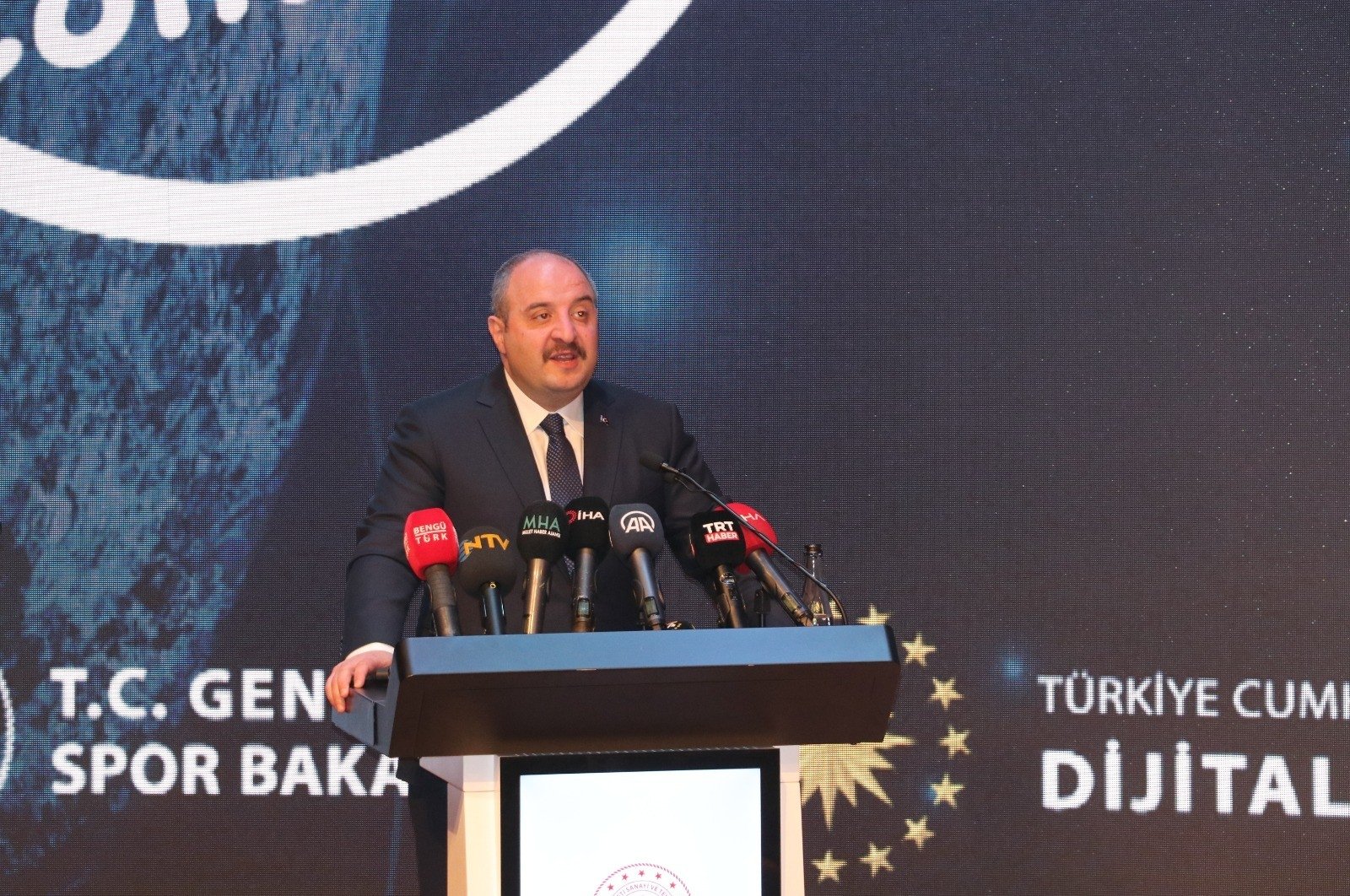