One of the most disturbing episodes of the war currently raging in Ukraine occurred a few weeks ago not in kyiv or the eastern region – where appalling atrocities took place – but in Penza, a city from western Russia. A 55-year-old teacher named Irina Gen was arrested after a student allegedly recorded her remarks criticizing the Russian invasion; The student’s parents obtained the tape and turned it over to authorities, who prosecuted Ms. Gen. She now faces up to ten years in prison for breaking the new law against “spreading false news” about Russia. Earlier, in the town of Korsakov, students also filmed their English teacher Marina Dubrova, 57, for denouncing the war; she was arrested, fined and punished.

That the Russian state punishes its critics is nothing new. It’s damnable, but you expect no less from the place and the party that invented the gulag, that frozen wasteland of concentration camps where millions of people suffered and died during decades of political strife and repression, mainly under Joseph Stalin.

What I found particularly alarming was the role of students as informants, a virtual extension of the secret police that are the backbone of repressive societies. This too is nothing new. Throughout modern history, despots have tapped into the youth of their nations to lend a semblance of energy and idealism to their authoritarianism, ensure a steady flow of cadres and, at worst, provide cannon fodder abundant.

In Russia, the Komsomol arose in 1918 to prepare young people between the ages of 14 and 28 for membership in the Communist Party. Four years later, the Young Pioneers took in members between the ages of 9 and 14, and just to make sure no one could walk and talk was left out, the Little Octobrists were organized in 1923 for crowd 7 -9.

The Hitler Youth was preceded and groomed by youth organizations that formed around themes like religion and traditional politics, and it was easy to reorient them towards Nazism. An all-male organization dubbed the League of German Girls, the Hitler Youth focused on sports, military training, and political indoctrination, but soon had to go far beyond marching in the streets and the destruction of Jewish shop windows. Short of men, the Germans created a division made up of members of the Hitler Youth aged 17 and under, the 12th SS-Panzer Division Hitlerjugend. He first entered combat on D-Day in June 1944; after a month he had lost 60% of his strength to death and injury.

Chairman Mao relied on China’s teenage cadres – the Red Guards – to unleash the Cultural Revolution in 1966 against the so-called “Four Olds” (ancient customs, culture, habits and ideas, which came to be personified by aged academics and teachers who were beaten to death or sent to prison camps for “re-education”).

Under the martial law of Ferdinand Marcos Sr., the Kabataang Barangay was established by Presidential Executive Order 684 in 1975 to give Filipino youth “a definite role and ample opportunity for them to express their opinions”. This seems innocuous enough, and indeed the KB would continue to engage in job training, sports, sanitation, food production, crime prevention, and disaster relief, among other civic concerns, under the leadership of the presidential daughter Imee.

At the same time, it was clearly designed to compensate left-wing youth organizations like Kabataang Makabayan and Samahang Demokratiko ng Kabataan by tapping into the same pool of members and diverting their energies elsewhere – more specifically, to becoming carriers and defenders of the notions of the new society. . (Full disclosure: I was an SDK member, but my younger siblings were KBs.)

I would never have thought that the “Duterte youth” meant anything else, but it does; obviously, it’s just shorthand for “Duty to energize the Republic through the enlightenment of the sectoral organization of the party list youth”. Organized in 2016 to support the mayor of Davao’s presidential campaign and later his politics as president, the Duterte Youth dressed in quasi-military black uniforms and fist salutes. Its leader, Ronald Cardema, reportedly dismissed comparisons with the Hitler Youth by pointing out that the Germans had no patent on the name “youth”, which he was therefore free to use. (Uh…okay.)

I recognize how Polyannish it would be to expect young people and even children to be protected from the harsh and often cruel realities of today’s world. The war in Ukraine, the Taliban in Afghanistan and the pandemic are just the latest iterations of conflicts and crises that have turned 12-year-old boys into executioners in Sierra Leone and underage children in Bolivia, Madagascar and, yes, the Philippines.

Their enlistment in political causes – whatever their orientation – is another form of mistreatment or abuse for which we do not yet have a name, but few governments or anti-government rebels will let them. Their minds are soft and malleable, their fears obvious and manageable, their rewards simple and cheap. With the right incentives and punishments, turning them into monsters or machines can be easier than safeguarding their innocence. They can be weaponized.

I mentioned it in another column, but there’s a scene in the classic movie Cabaret, set in the Nazi era, where a handsome bright-faced boy in a brown uniform starts singing what seems to be an uplifting song about “the sun on the prairie. But as it progresses, we realize that it is a fascist anthem, which is taken up by ordinary people with chilling liveliness. Watch this on YouTube (“Tomorrow belongs to me”), then watch your son or your nephew, or the children playing across the street. If you wish, you can vote for them to walk and sing a similar tune in a few years.

Email me at [email protected] and visit my blog at www.penmanila.ph. 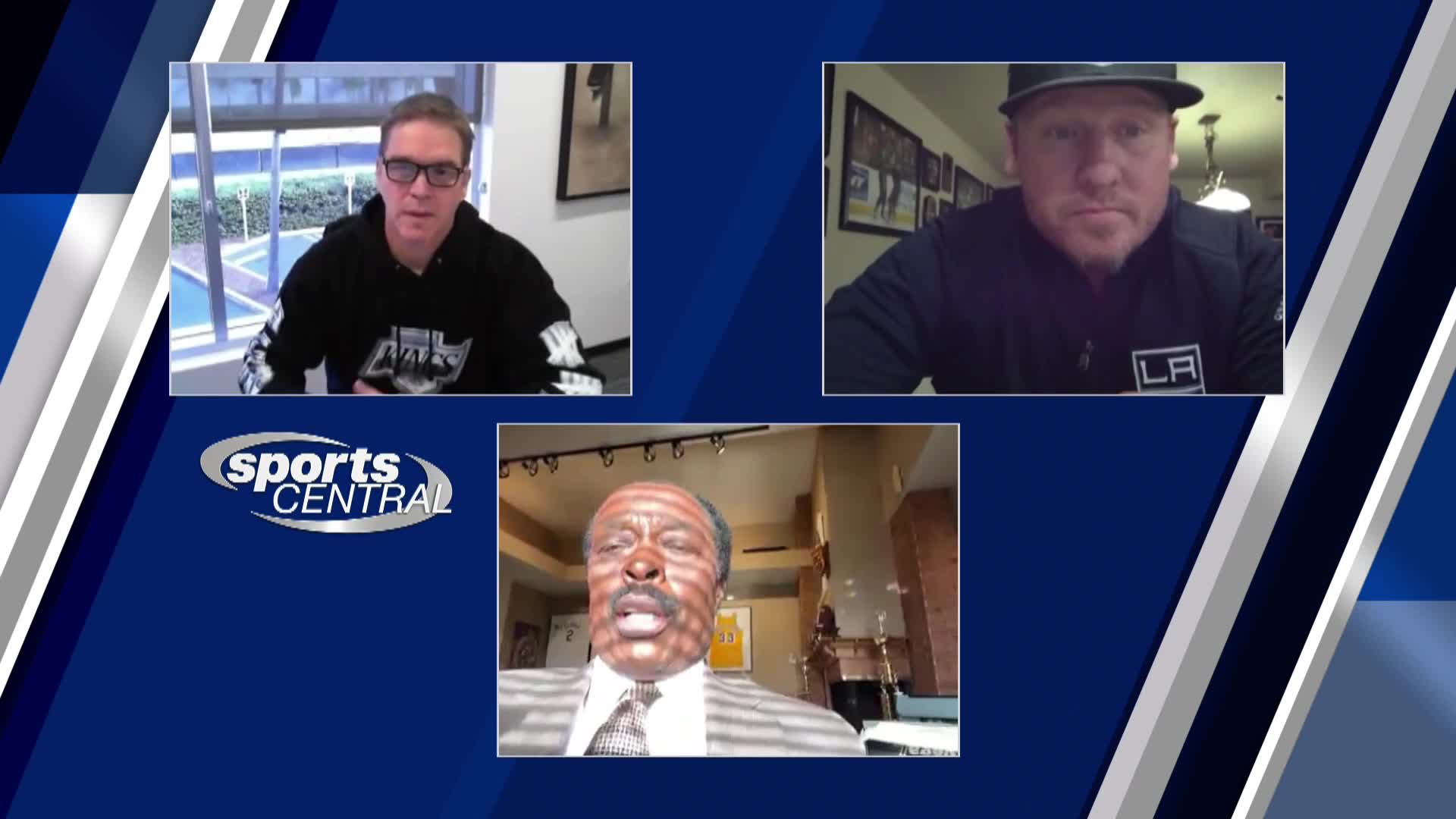 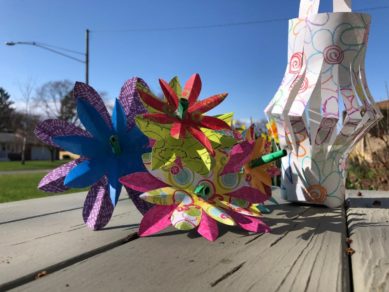