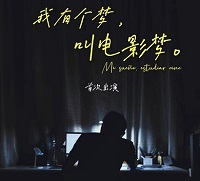 Volunteers are needed from Thursday to November 6; to volunteer for a shift at the Capitol Theater during the festival, please email This email address is protected from spam. You need JavaScript enabled to view it..

The 12th Arlington International Film Festival (AIFF) presents “Voices of Our Youth,” its annual student film program, at noon on Saturday, November 5, at the Capitol Theater.

“We are delighted to announce that the winner of this year’s Best of Festival in the student category will be here with us from Spain,” said Alberto Guzman, co-founder of the festival. He’s referring to ShiJie Weng, who directed the eight-minute docu-drama, “I Have a Dream, Movie Dream.” The 2021 film will have its world premiere in Arlington.

Weng will be among those at the annual awards ceremony following the screening of the films. Industry professionals rub shoulders with talented young local and international filmmakers, including in Canada, India, Poland, Spain, Sweden, Tunisia and the United States. AIFF judges reviewed the student entries, evaluating the categories that make up filmmaking – screenplay, editing, sound, camera, and directing.

Here are this year’s student films:

“I have a dream, a dream of cinema” by ShiJie Weng | 8 minutes | Documentary | Spain | 2021 | World premiere | The best of the festival
Sponsored by MATV/UMA, Malden

We all have a dream but not always the possibility of realizing it. Even so, we must have the courage and the maturity to try to achieve it.

Young girls dance in a former sanatorium to express their emotions in times of a pandemic.

Students in Wide Angle’s virtual event planning class created a collaborative art piece around Amanda Gorman’s poem, “The Hill We Climb,” which represented everything the students believed in. Students created and narrated the play using a combination of student films and stock footage.

A man invents the Internet with the help of an otherworldly force. But he soon learns that all is not what it seems.

What if Caco the raccoon wanted to steal the biggest diamond in the world? This stop-motion animation short film was made by students of the Audiovisual Media License of the Techno Campus.

In this short film, Davidson talks about his experience with depression and body dysmorphia. She explores how mental health issues manifest for other Gen Zers, particularly in the wake of the Covid-19 pandemic.

A teenager is hired to keep a strangely quiet child.

In a setting of horror and mystery, the heroine falls asleep; when strange sounds occur, she wakes up to find that a ghost is trying to chase her away. Awards: Best director, Ciné Bardo Festival, Tunisia, 2022

In a town in eastern Washington, there is a long history of segregation. Over the decades, the Tri-Cities have existed as an agricultural region, a plutonium-producing region during World War II, and a “sunset city” dubbed the “Birmingham of Washington” by the NAACP. While racial segregation is no longer overt, today it silently separates the odd amalgamation of doctorates. scientists, migrant farm workers and white nationalists in the region. As she explores her city’s history, a woman gains a deeper understanding of identity by piecing together the messy history before her.

A light documentary about the challenges two young filmmakers faced while making a film in just 48 hours.

A little fairy is trapped in a glass jar by a human girl – and in an unexpected turn of events, she ends up falling victim to unrequited love.

A girl struggling with anxiety discovers a letter in a bottle about how no one is alone in how they feel.

A couple go on a blind date, only to be haunted by the verbal embodiment of their fears and anxieties.

Driving to a party, Tay Lee is focused on everything but the road.

A short story about the fight against lack, emptiness, loneliness.

An animated short film about a mischievous magpie who lives in the forest. One day, she steals something shiny from a cat, but later feels sorry when she realizes how important the item is.

Munna is a short film about feminism and transgender issues.

Arlington’s LJ ShenFilerman — director, writer and actor — is the emcee of the festival’s 12th annual “Voices of Our Youth” student filmmaker program.

The student films will be screened at the Capitol Theater at noon on Saturday, November 5, followed by the awards ceremony.

125 student films from Boston to Sweden were submitted for consideration by the festival. The selection committee reviewed and organized the program.

A student at the Cambridge School of Weston, LJ balances school, friends and extracurricular activities. But most 17-year-olds don’t have fledgling careers in film writing, casting, directing and producing.

Forced to tell stories from a young age, LJ has been making movies for as long as he can remember. As an artist, he is always curious about people and the world and finds beauty in how storytelling in film is often fundamentally based on empathy and human experience.

Most recently, LJ’s short “Precipice” premiered at the Capitol Theater. His films can be seen on ljshenfilerman.com or LJ ShenFilerman on YouTube. LJ was featured in YourArlington, boston globe, To imagine and Director.

This announcement was published on Wednesday, October 26, 2022, based on information from the AIFF. Your Arlington volunteer, Kim Haase, prepared it for publication.

YourArlington is a financial sponsor of “Voice of Our Youth”. 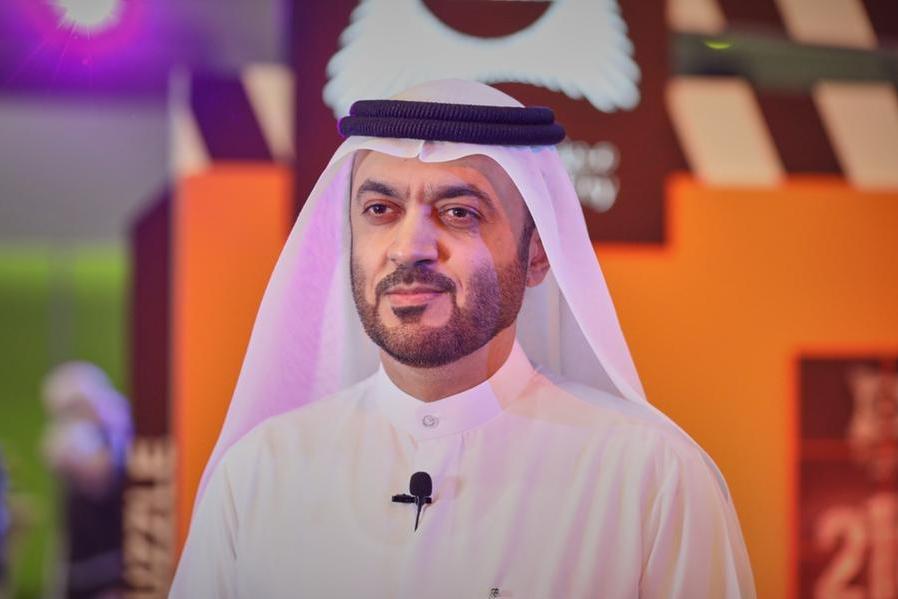