Oti Regional Minister Dr Joshua Makubu called on the Association of Ghana Industries (AGI) to identify and develop the potential of the region’s youth.

He said the move would allow young people to engage productively and not engage in activities that could put their lives at risk.

Dr. Makubu, speaking at the 2022 Regional Annual General Meeting of the Eastern, Volta and Oti Branch of AGI, said local economies must be strengthened to serve as catalysts for economic prosperity.

Dr. Makubu noted that the African Continental Free Trade Area (AfCFTA) presents a golden opportunity for the region to commercialize and fully utilize its economic potential to transform its economic landscape, which will ultimately result in the creation decent jobs for young people in abundance.

He said that there is a need to strengthen collaborative efforts with the private sector with AGI at the forefront to achieve the objective stated above.

Dr Makubu urged companies to explore opportunities in the region, adding that they were assured of adequate security and human resources.

Mr. Eliphas Barine, Kenya’s High Commissioner to Ghana, said the trade opportunities available under the African Continental Free Trade Area should not elude the continent because of its benefits.

He said the continent needs to take ownership of the AfCFTA policy and start looking internally and encourage citizens to patronize locally produced products as this will help businesses grow.

He said that while the continental policy would not solve all the continent’s problems, it must be fully supported by everyone and not just governments and a few companies.

He called on young people to start their own business with the few resources they have and to be willing to work in groups to share ideas.

Nana Owusu Afari, Executive Chairman of Afariwaa Business Group, said he hoped the event would discover many businesses in the Oti region and host more industries to enable businesses and people to access the potential of the region.

He said employment opportunities should be created in rural areas of the region for young people to prevent rural-urban migration.

Nana Afari urged businesses to take advantage of all available opportunities at regional and district levels, as well as secure the necessary support and subsidies to thrive.

The theme of the event was: “Promoting local economic development for the African Continental Free Trade Area”.

Mr. Dela Gadzanku, Regional President, East, Volta and Oti, said it was important that the local economy be strengthened.

He said local economies were the cornerstone of the national economic superstructure and needed to be supported by both the public and private sectors.

Mr. Gadzanku said the AfCFTA was a powerful instrument at our disposal that provided the greatest opportunities for collaborative partnership between public and private actors to unlock the highest dividends for both actors.

He said a major strategy was to dissolve potential obstacles that hindered the effectiveness of public-private partnership and to accelerate processes that improved performance in the two sub-sectors.

Madame Millicent Kabuki Carboo, Director General of Biakoye District (DCE), said stakeholders must help promote local economic development to get the most out of the African Continental Free Trade Area.

She said the district is making conscious efforts to promote local economic development through projects such as the completion of sheds for fish processors in Ahamansu, training at the batik tie and dye association in branding and marketing and assistance in registering hairdressers’ associations.

Madame Carboo urged AGI to partner with the Assembly to implement local economic development interventions and establish a factory in the district.

Mr. Emmanuel Agbaxode, President of the Volta and Oti Ghana Journalists Association (GJA), said that the media also had a role to play within the framework of the African Continental Free Trade Area and assured that relations of GJA with AGI and businesses in the region would be further explored to ensure a win for all. 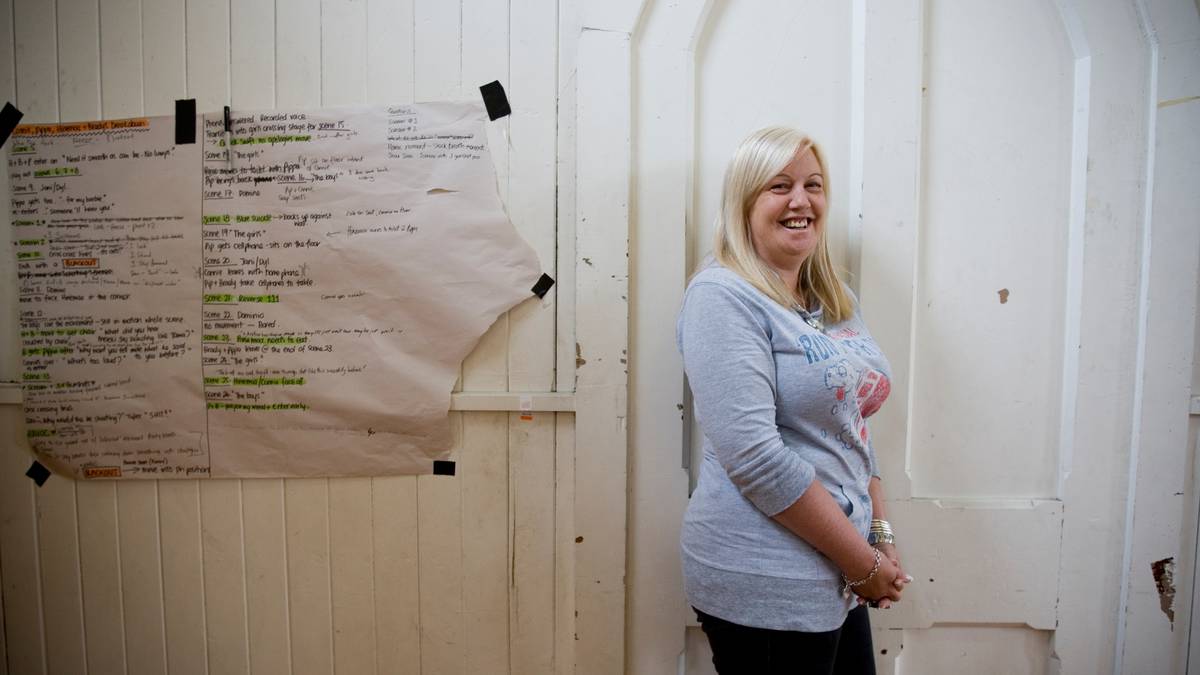 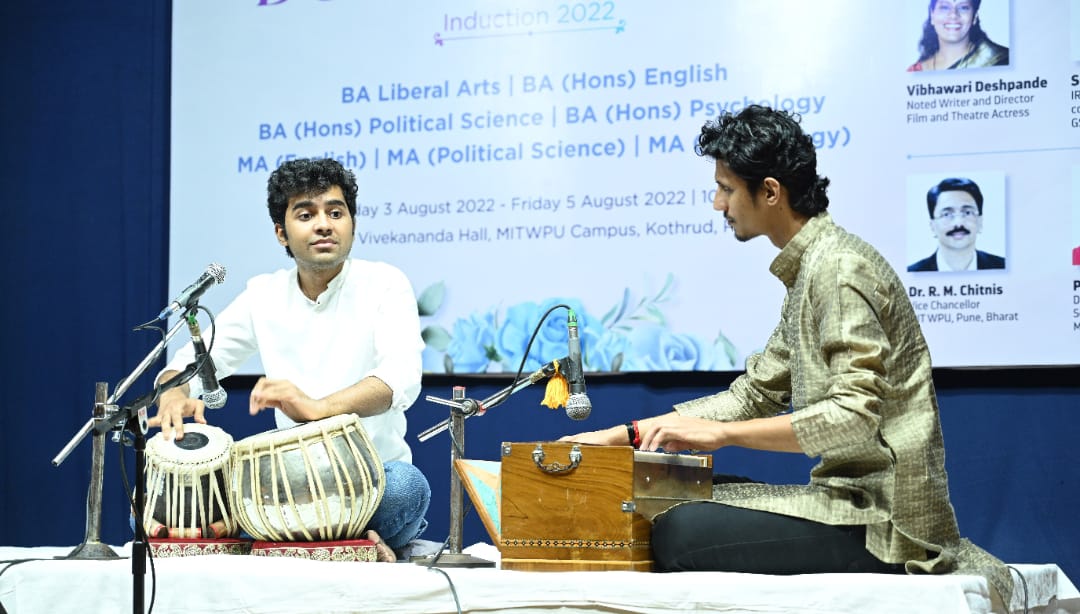