Dave Armstrong is a Wellington-based playwright and satirist.

SATIRE: How wonderful that Christopher Luxon and Nicola Willis have finally come up with a policing policy that hits young offenders where it hurts – literally. None of the soft, soft, kumbaya, wraparound mumbo-jumbo gloves we get from the current government.

While crimes against persons – such as murder and grievous bodily harm – are of concern, it is attacks on private property that are the real scourge of our society. Placing ramraiders in military-style boot camps will teach these young delinquents right from wrong, as well as right from left.

As for the “additional services” that the government says work, the only protection these young offenders need is good ear protection. “Thugs not hugs” is my motto. Yes, statistically, the kumbaya porridge this government uses to treat young offenders works, but they have neglected to understand why people like me support these policies – revenge. As the understated Old Testament says, “An eye for an eye, a tooth for a tooth, and a year in a raiding camp.”

My only criticism of the boot camp policy advocated by Luxon and Willis – or as they like to be known, Boot Camp Leader and Boot Camp Mother – is that it doesn’t go far enough.

Running a military camp is expensive. Failing teachers, defrocked priests and army dropouts must be recruited and incentivized with higher salaries. Statisticians must be hired to cleverly conceal the 85% failure rate. And then there are the ensuing legal costs, confidential financial settlements, and commissions of inquiry to pay when all the charges of care abuse come in years later.

Certainly, if these camps could make money, they would be less of a burden on the sacred taxpayer. That’s why I like the idea of ​​workhouses or, as I like to call them, wharemahi.

Wharemahi could be managed by the local parish beadle or contracted out to private companies. I find that work tends to free people from the shackles of welfarism, and there are plenty of great corporations that I’m sure could successfully implement a wharemahi program that would empower children of persistent idlers and bottom eaters to work and make a profit.

Wharemahi’s children worked 14 hours a day – the same hours as an airline executive – and were fed light, inexpensive porridge with no second helpings.

We currently have a labor shortage, so sending wharemahi-based juvenile delinquents to work could also generate some much-needed income. We have the technology to ensure that work in hard-to-fill jobs – including bus driving, hospo and staff training camps – can be done while wearing an anklet. But sadly, I don’t see this union-dominated government having a bar of it – it’s more interested in creating a wokehouse than a workhouse.

As for anklets, why on earth did National turn around and offer anklets for kids as young as 10? It is a violation of human rights – of private owners whose businesses are raided by eight and nine year old children. There are six-year-olds on my street who keep insulting passers-by and spraying them with water guns.

Again, National listened to its liberal wing by setting the anklet limit at 10 years. Go Boot Camp Leader and Boot Camp Mother, cut it down to five and really make a statement.

And for those namby-pamby, leftist, middle-class Wellington parents – who forced poor Nicola Willis to put all her belongings in a carpet bag and move to Ōhāriu parish – if you’re worried your child will fall with a bad spell and end up having to wear an unsightly anklet – you can relax. I hear Jamie Kay and OshKosh will be contracted to make some brightly colored, matching anklets for the fashion-conscious kid.

It is also time to crack down on the main cause of juvenile delinquency: school absenteeism. I’ve heard that a whopping 120% of kids in some low-decile schools stay away on any given day. While wealthier parents who take their children on educational trips to places like Hawaii during school time are technically contributing to school truancy, they’re not the real problem. Moreover, rich people produce a better class of absenteeism.

The real problem is the parents who cannot get up at 7 a.m. and take their children to school. I wonder if we could consider putting loud community alarm clocks in poorer neighborhoods and blasting a big neighborhood wake-up call at 6 a.m.? Although it can also be a problem for many parents who have night cleaning and security jobs who don’t go to bed until 5:45.

No doubt the usual critics will howl with indignation at my constructive suggestions and call my ideas old-fashioned and Victorian. To them, I simply say humbug. 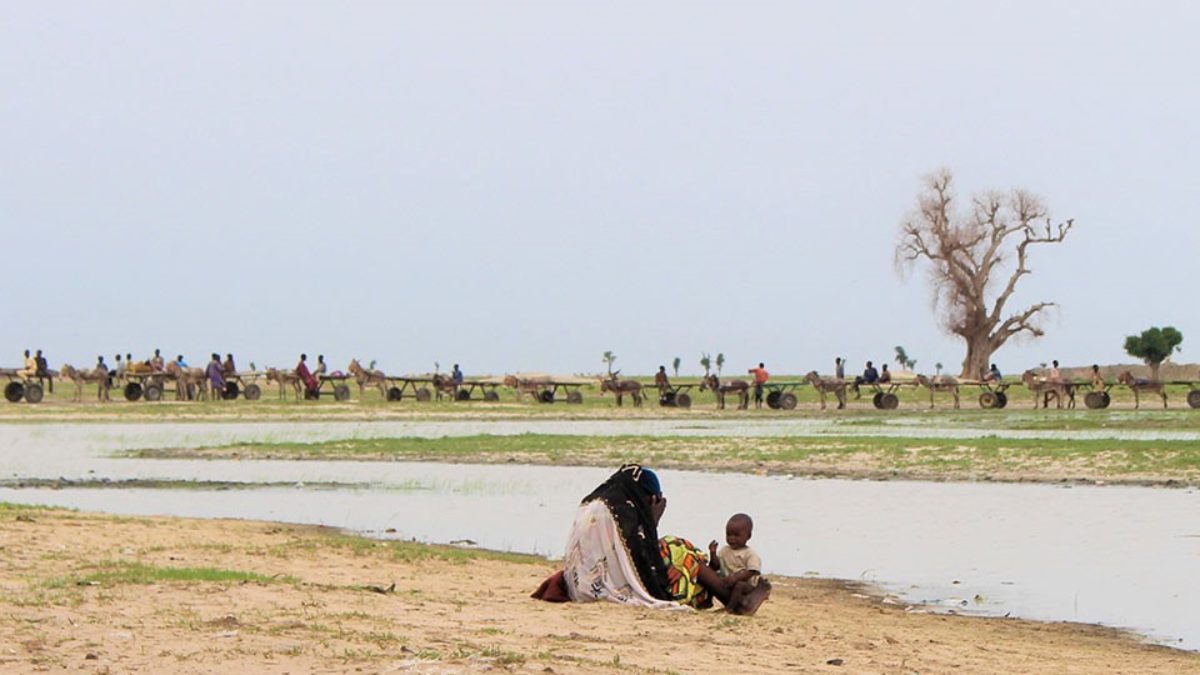